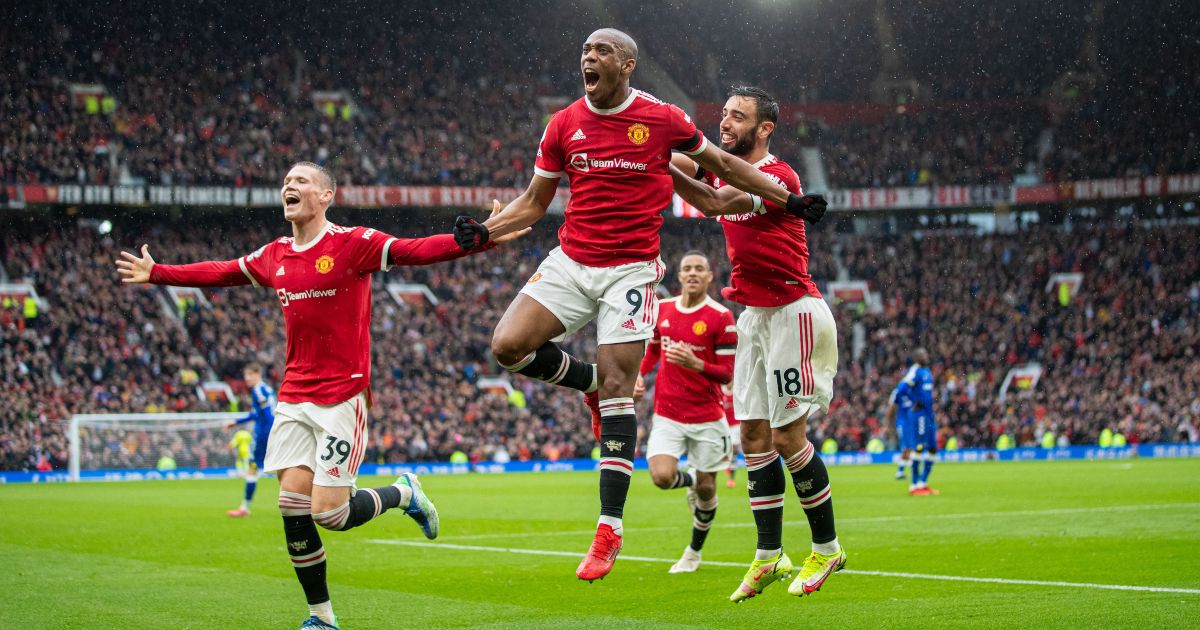 Man Utd striker Anthony Martial has turned down the chance to join Newcastle in the January transfer window, according to reports.

Martial became the world’s most expensive teenage footballer when the Red Devils signed him from Monaco in September 2015.

The £36m fee, potentially rising to £58m, made him United’s third most expensive signing at the time after Angel Di Maria and Juan Mata.

Rashford would struggle to get a game at Watford, and other mails…

Martial made a memorable debut for Man Utd, coming off the bench to score a superb solo goal against Liverpool, and has gone on to score 79 goals in 268 appearances.

However, the France forward has become a fringe figure at Old Trafford, making just two Premier League starts this season and only four in all competitions.

There have been rumours that Sevilla made a loan bid at the end of December, while Barcelona have been credited with strong interest.

A report yesterday claimed that Martial has ‘no interest’ in signing for Newcastle in January with the Magpies currently in relegation trouble.

And Spanish publication Sport (via Sport Witness) has reinforced that claim in the Daily Telegraph by insisting that Martial has already ‘refused to sign’ for Newcastle after they made a bid of ‘just over’ €35m (£30m) for the striker.

With Callum Wilson recently picking up an injury the Magpies want to strengthen their forward line but they could have to wait until the end of the January window to try again with Martial.

The Frenchman has his eyes set on a move to La Liga giants Barcelona and is currently ‘freezing all other offers on the table’ in a bid to get his ideal transfer.

However, Barca would only consider a loan with that stance potentially proving problematic if Man Utd want to get Martial off their books permanently.

Man Utd interim boss Ralf Rangnick recently explained the situation after Martial told him that he wanted a January move away from Old Trafford.

Rangnick said at the end of December: “He explained to me he’s been at Manchester United now for the last seven years and he feels it’s the right time for a change, to go somewhere else.