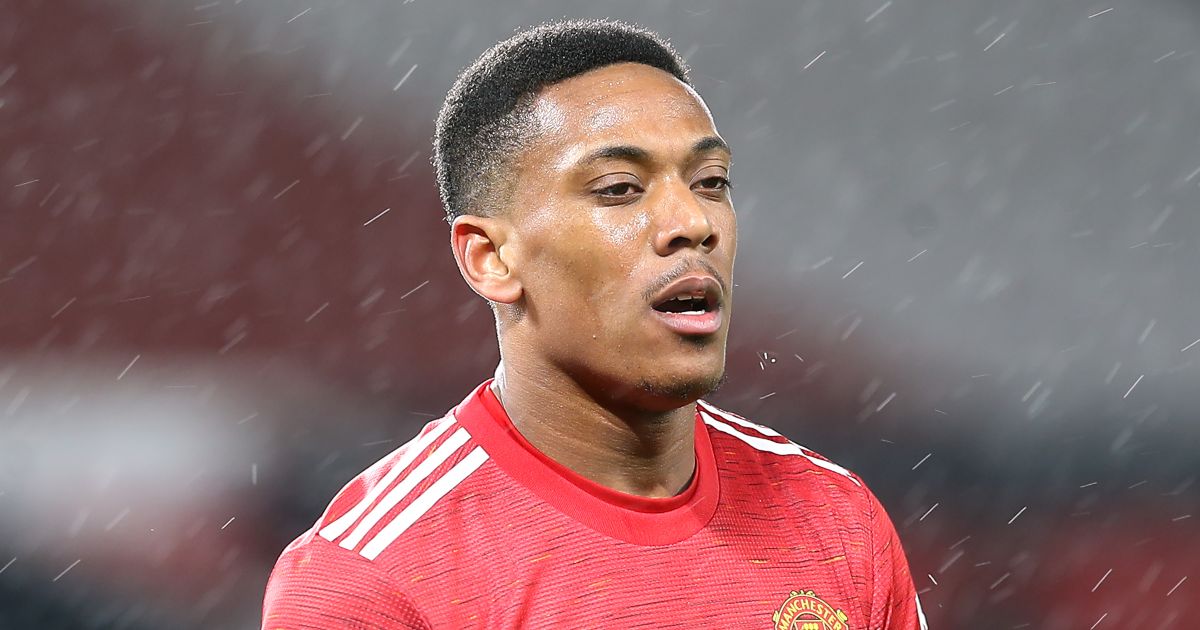 Anthony Martial is ready to ‘do everything’ in his power to force a move away from Man Utd in the January transfer window, according to reports.

Martial has been linked with moves to Newcastle United, Barcelona, Lyon and Paris Saint-Germain in recent weeks with Man Utd now reportedly willing to let him go for the right price.

Italian publication Gazzetta dello Sport (via Sport Witness) claims that Martial is ‘tired of waiting’ for his opportunity at Man Utd and ‘has decided to change’.

Martial’s agent recently said that he “wishes to leave the club in January” and the report from Italy adds that Martial ‘will do everything’ to leave Old Trafford with Juventus waiting in the wings.

Man Utd have ‘no intention’ of selling the former Monaco striker and Gazzetta insist a loan move in January would be ‘the simplest solution’.

Meanwhile, former Crystal Palace chairman Simon Jordan thinks Man Utd should take the “opportunity” to get Martial out the door at Old Trafford as quickly as possible.

“Get the cab ready and put Martial in it as quickly as you possibly can and you’ve got an opportunity,” Jordan said on talkSPORT earlier this week. “Because I think Martial is one of those players that gets you the sack.