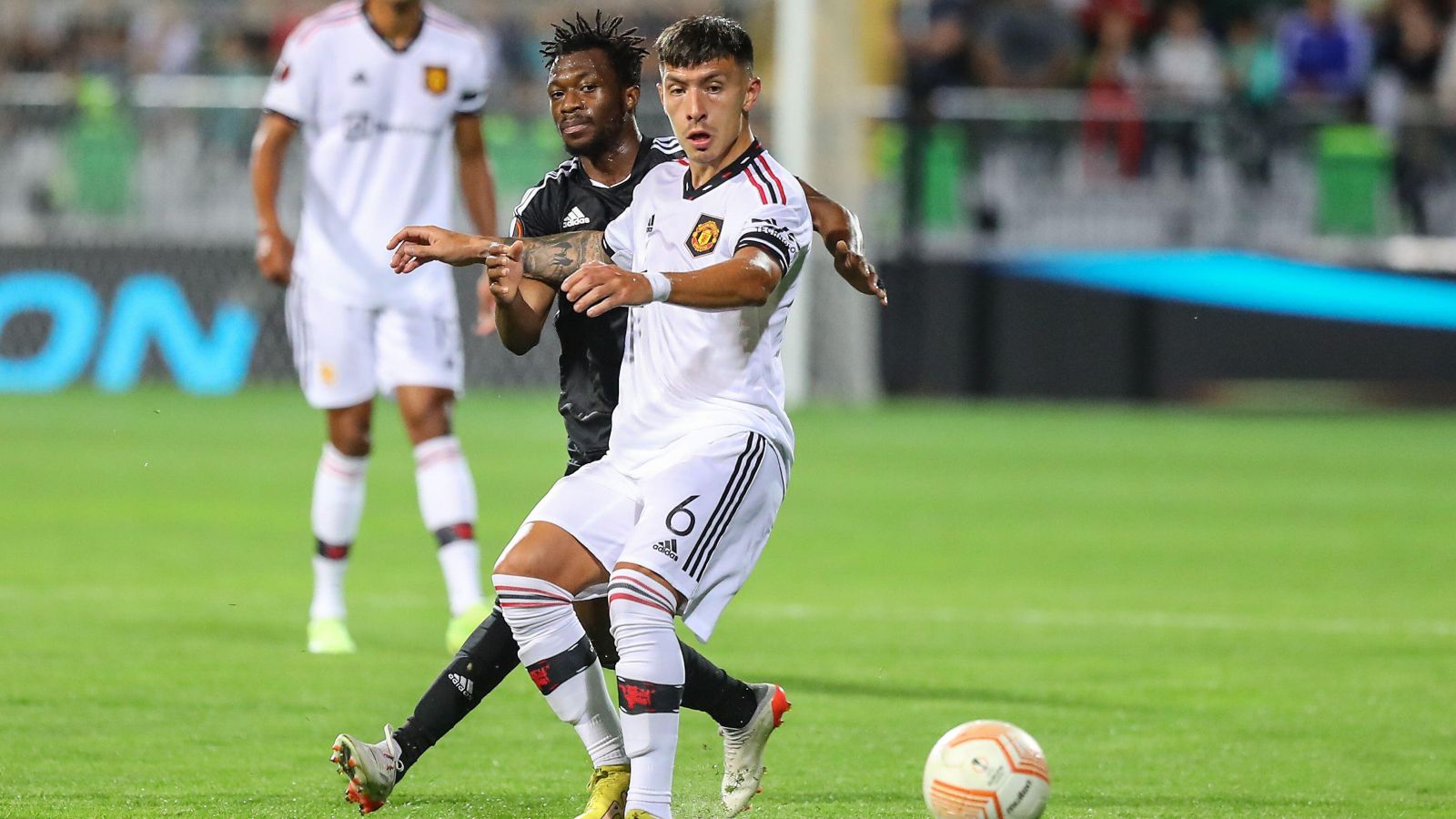 Man Utd defender Lisandro Martinez says he doesn’t “care about criticism” over his height after fulfilling his “dream” to play for the club.

The Argentina international moved to Old Trafford in the summer transfer window in a £56.7m from Eredivisie outfit Ajax.

There were rumours that other clubs, including Arsenal, were keen on signing Martinez but Man Utd won the race as Erik ten Hag went about strengthening his defence.

But Martinez’s 5ft 9in frame has seen several pundits doubt his ability to succeed at Man Utd with Sky Sports pundit Jamie Carragher one former player expecting the 24-year-old to struggle.

Martinez has won the fans over at Man Utd with a number of strong performances early on this season with Carragher admitting he was “fantastic” in their 2-1 victory over Liverpool in August.

However, despite praise for that performance, Carragher still reckons Martinez’s height is “something to worry about” for Man Utd fans.

Carragher said on Sky Sports at the time: “I thought tonight would be his type of game. It would be more about reading the game, clever runs in behind, being tight and aggressive, rather than Liverpool playing direct football.

But Martinez has hit back at the critics of his height and is happy to be playing for “a huge club like Manchester United”.

Martinez told TyC Sports: “I don’t care about criticism. I believe in myself and I trust my abilities.

“I always worked hard. That’s what will make me have the results I want.

“To be honest, it was a dream come true to play for a huge club like Manchester United, especially to play in the Premier League, which is one of the best leagues in the world. I am really happy.”