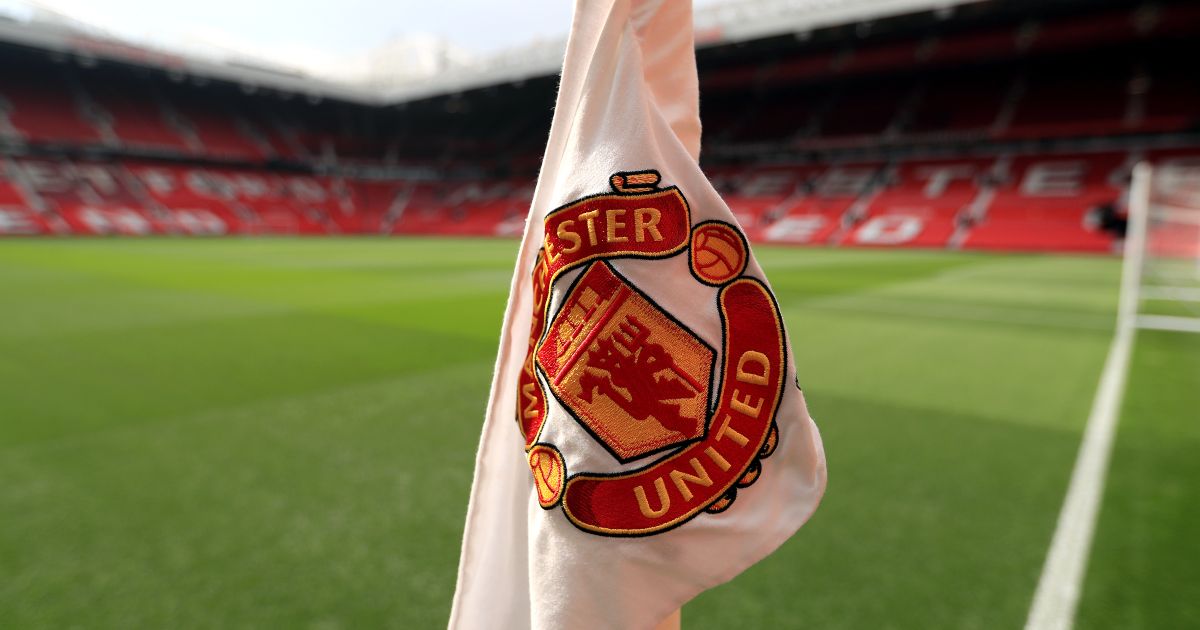 Man Utd forward Mason Greenwood has been released on bail after being questioned over the alleged rape and assault of a young woman.

The 20-year-old was arrested on Sunday after images and videos were posted online, and while he was still in custody on Tuesday he was further arrested on suspicion of sexual assault and threats to kill.

Greater Manchester Police have not named the footballer, but said: “A 20-year-old man arrested on Sunday, January 30, 2022 on suspicion of the rape and assault of a woman has been released on bail pending further investigation.”

Within hours of the allegations appearing on Sunday morning, the England international was suspended from playing or training with his club until further notice.

The posts have since been deleted from the social media page.

Complainants of sexual offences must not be identified and their anonymity is protected for life under the law, and police reminded members of the public not to make comments or share images that could compromise that legal right.

Nike has suspended its deal with Greenwood and Electronic Arts has confirmed his removal from active squads on FIFA 22.

In a statement to the PA news agency, the video game company said: “Mason Greenwood has been removed from active squads in FIFA 22 and has also been suspended from appearing in FIFA Ultimate Team (FUT) packs and Ultimate Draft.”

In a statement on Tuesday, Man Utd said it “reiterates its strong condemnation of violence of any kind”.

The club added: “As previously communicated, Mason Greenwood will not train with, or play for, the club until further notice.”