Home All The News Man Utd enforcer fined Maguire and himself, but blames Pogba 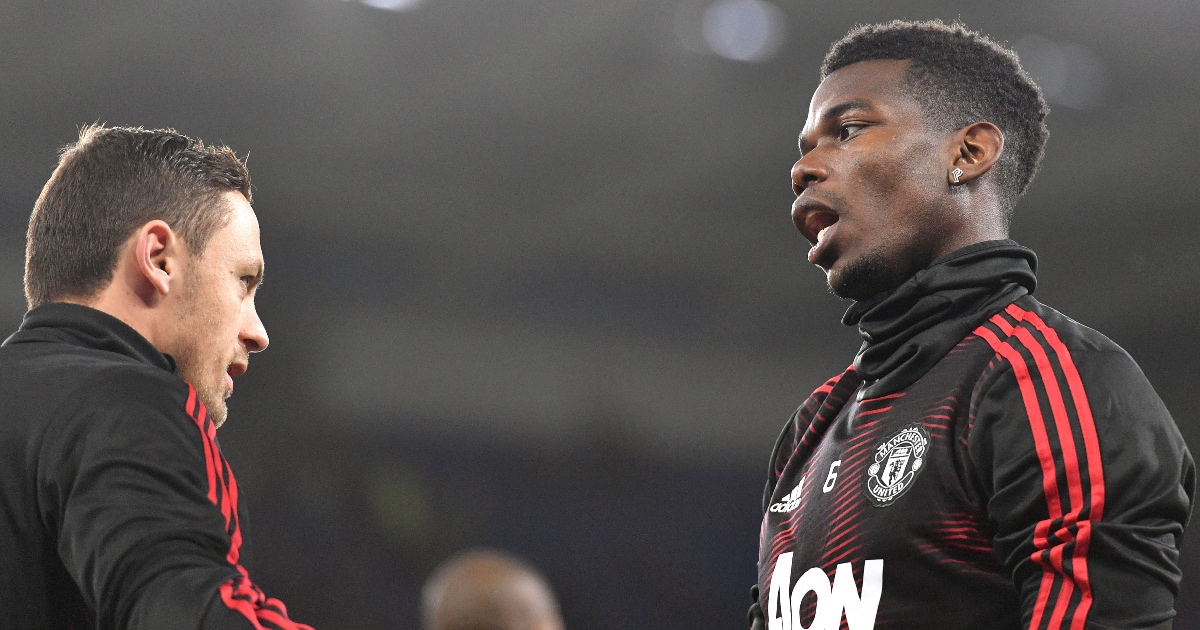 Nemanja Matic was forced to fine himself at Manchester United, but has blamed Paul Pogba for his training ground mishap and plans to bill the Frenchman “50 per cent”.

Matic, along with Harry Maguire, is in charge of forcing training ground rules and regulations.

MAILBOX: Are Liverpool really in a tier below Chelsea and City?

The Serbian says he runs a tight ship and admits he has had to reprimand himself after a chat with Pogba meant he was “late for a meeting by two seconds”.

“I have to say, just before the Newcastle game, I fined myself,” Matic has told United’s official website.

“I was late for a meeting by two seconds, and the rules are the same for everyone. I had to fine myself, because they catch me!

“I was late to the meeting. In front of the room [where the meeting was taking place] I was talking to Paul, so I will ask him to pay 50 per cent of my fine. I don’t know if he will accept!”

Club captain Maguire has also had to dip his hand into his pocket but claims his error was “debateable”.

Matic added on his skipper: “He was fined, yeah.

“It’s very important, discipline, in our team, so that’s why we made some basic rules.

“Not to be late for training, not to be late for meetings, no phones in the gym. The guys struggled to adapt for a few months, so we had a lot of money in our account, but it’s going to be better!”