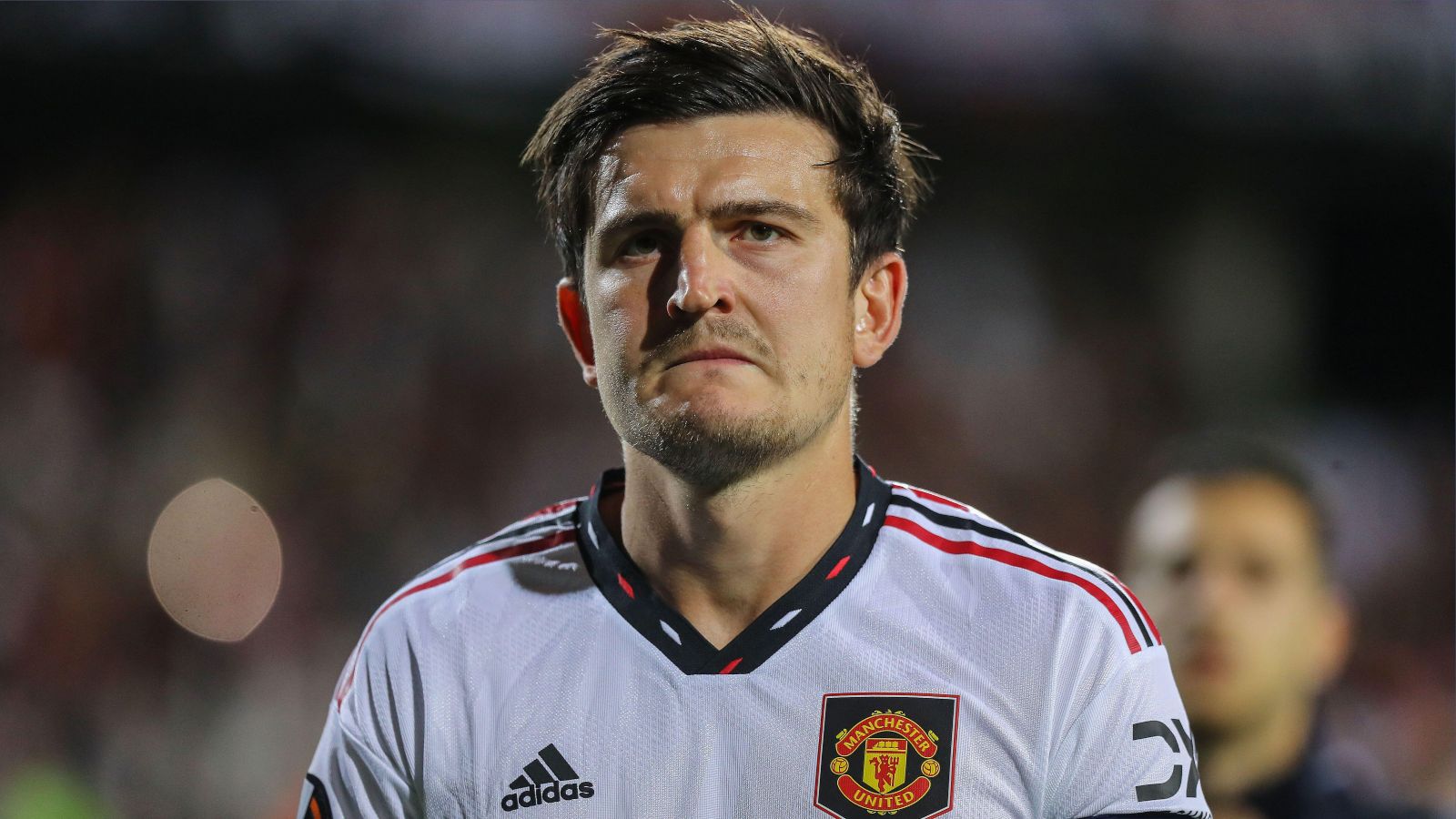 The England international, who started the Three Lions 1-0 loss to Italy last week, has come in for heaps of stick over the last couple of seasons after a number of poor performances for the Red Devils.

There is no doubt that the Man Utd captain has been underperforming in recent times but he has suffered more than most for their overall poor performances under Ole Gunnar Solskjaer and Ralf Rangnick.

New boss Erik ten Hag decided to keep Maguire as club captain but the 29-year-old has started just two out of six Premier League matches for Man Utd under the Dutchman.

Matic spent three seasons playing with Maguire at Man Utd before leaving in the summer to link up with Jose Mourinho at Roma.

And Matic has been shocked by the treatment of Maguire, the Serbia international told The Times: “What people are doing to him, it is a disaster.

“Everything has to have limits and some of these people writing on social media, they don’t have their own lives, so they just have to write bad things about someone else.”

Matic was criticised by former Man Utd captain Roy Keane earlier this year for saying he loved both Chelsea and the Red Devils and now the 34-year-old has hit back.

He added: “I have respect for what he has done but he needs to understand that football has changed.

“If I played for Chelsea, I cannot say I hate them. I cannot be angry when I’m talking to the press after the game.

“The way he behaved on pitch, 70 per cent of it is a red card today. You cannot throw a punch when all the cameras in the world are there.

“The real hero is when you go out on the street and say something, but he was always very nice with me, so what he says in public, to be honest, I don’t really care. I know what I’ve done in my career and I’m very happy.”

On the struggles Man Utd faced during his time there, Matic continued: “I have to say, everyone in the club really did try to do their best. But when things are not going in the right direction, when the results aren’t there, it’s difficult, the pressure is huge, and of course nobody is happy with the performances.

“When I first came to Chelsea in 2009, there were four or five teams who didn’t have the quality to compete. Now, every team has a top manager and top players. It doesn’t matter what badge you are wearing, if you don’t play well, if you’re not well organised on the pitch, you get punished straight away.”