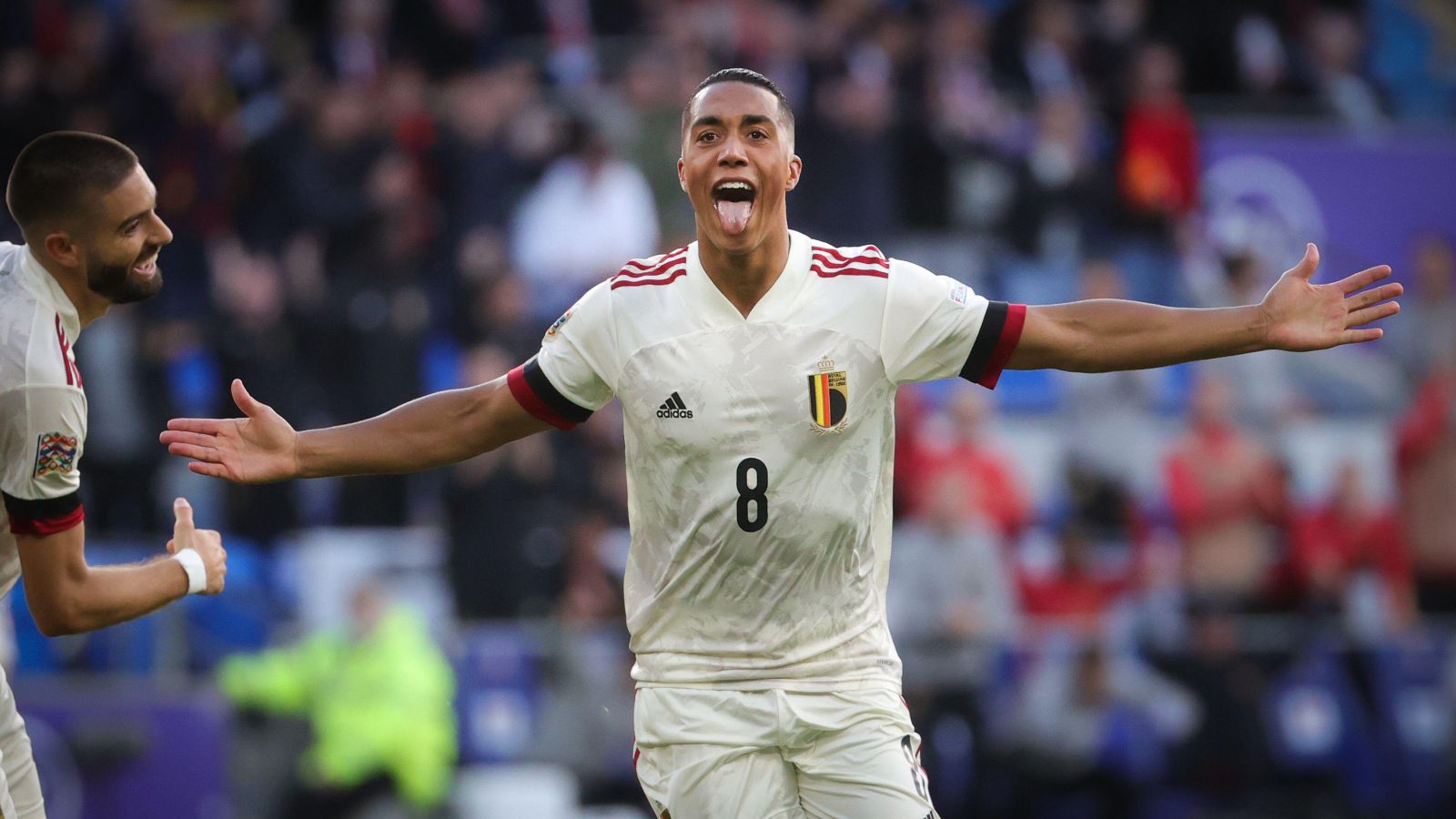 Frenkie de Jong remains “Plan A, B and C” for Man Utd this summer but the Premier League club have met up with Youri Tielemans’ agents, according to transfer expert Fabrizio Romano.

Man Utd have been pursuing a deal for the Barcelona midfielder for at least a couple of months with the two clubs agreeing a €85m deal for the Dutchman.

However, with reported interest from Chelsea and Bayern Munich, coupled with the £17m in deferred wages and bonuses that Barca still owe De Jong from the height of the Covid-19 pandemic, a deal still seems some way off.

Leicester City midfielder Tielemans is another option for the Red Devils but they could face serious competition from Arsenal, who want to pursue other areas of their team before coming back to the Belgium international.

A report today in The Athletic has suggested that Tielemans could stay at Leicester next season but Romano claims he is definitely still a target for Arsenal and Man Utd.

Romano told the Wondergoal Podcast: “At the moment, Man Utd are keeping it quiet because they also want to show to Frenkie de Jong that he’s the Plan A, B and C. So, it’s normal to see Man Utd on this position.

“But as always in top clubs they explore many possibilities and many options so it’s absolutely normal to have a list of players.

“I want to keep an eye, for example, on Youri Tielemans.

“What happens with Youri Tielemans is really important I think because I think he’s been really close to joining Arsenal and then they never submitted a proposal.

“So, he’s still waiting for Arsenal but there is still no official bid because Arsenal have now different priorities after signing another midfielder like Fabio Vieira on the market.

“Tielemans is still waiting for Arsenal but his agents have had conversations with Man Utd a few months ago.

“Man Utd always had this player on their radar. It is a very good opportunity because he’s out of contract with Leicester next summer. So this is an interesting opportunity for many clubs, discussing about the fee and the budget.

“We know how important it is to mention the budgets for Man Utd as they spent big money on a player like Lisandro and they signed Malacia and Eriksen on a free. So, the budget is something that is really important.

“But I’m sure that they will have some other plans.

“I mentioned Tielemans. Ruben Neves is a player that they always had in their list but it depends on the price because if Wolves are asking for €100m for Ruben Neves as they did a few weeks ago, or months ago, they’re certain that Man Utd are not going to pay.

“It depends on the opportunities but today it is still Frenkie, Frenkie, Frenkie. And Tielemans could be together with Ruben Neves, some of the names they’re exploring.”