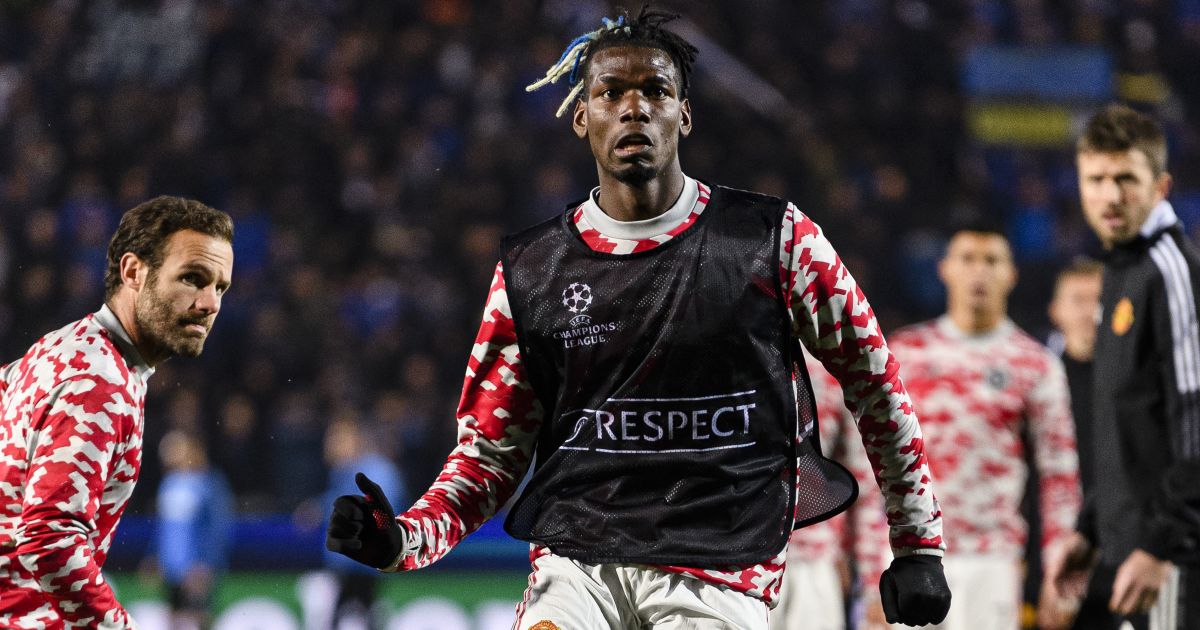 Having left for Juventus in 2012 and rejoined for a then world record fee four years later, the midfielder will again be leaving Old Trafford this summer unless he signs an extended contract.

Pogba has been the subject of widespread speculation throughout his time at Man Utd, with the midfielder saying he could be ready for a new challenge in 2019 and agent Mino Raiola making numerous comments about his client.

Paris Saint-Germain have reportedly started talks about a summer switch with the France international, who returned to training earlier this month for the first time since sustaining a thigh injury in November.

And Meulensteen admits that Pogba has been a “major disappointment” during his time at Old Trafford but he thinks there’s still a future for him at Man Utd with McTominay and Fred needing help in midfield.

Meulensteen told The Sun: “I don’t know what has gone wrong there. It has been a major disappointment.

“Maybe because he was in a great Juventus team it was easier to shine but he hasn’t been able to lift United.

“It needs someone like him in the midfield as I don’t believe Scott McTominay and Fred have all that United need to be challenging again.”

Pogba is not the only one with something to prove at struggling Man Utd with some critics claiming the signing of Cristiano Ronaldo has been bad for the club, despite his 14 goals this season.

On Ronaldo, Meulensteen added: “You look at what he has done in his career and continues to do. If he gets four chances he will score one or two, how many players can you say that about?

So what do you do? You find a way to supply him the chances.”

On always thinking about the present and future, Meulensteen continued: “We always had two watch-words — ‘being’ and ‘becoming’ — when identifying players. For example, Robin van Persie was ‘being’ as he was the present, the here and now.

But you were always looking for the ‘becoming’ who would take their place. You look at how Guardiola has handled Phil Foden, he was being told he was the ‘becoming’ and, once David Silva left, there you go — that’s what I’m talking about.”