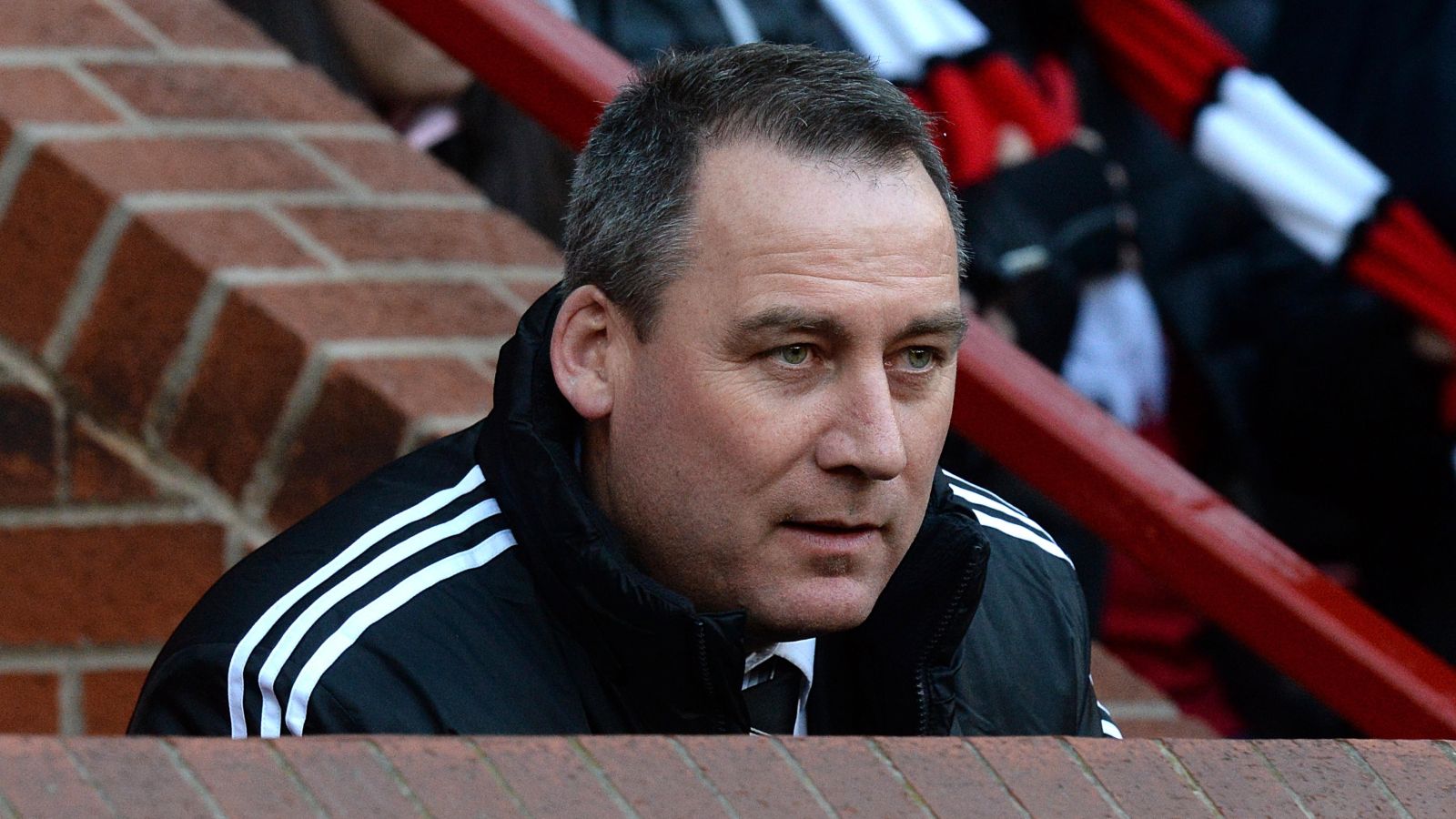 Former Man Utd first-team coach Rene Meulensteen is concerned at the lack of transfer activity and has warned Erik ten Hag over his “massive step up”.

Man City, Liverpool, Arsenal and Tottenham have already got some early business done in the transfer window with the Red Devils struggling to get their first signing over the line.

Three players could be signing ‘imminently’ at Man Utd with reports Frenkie de Jong, Christian Eriksen and Antony will be their primary targets over the coming months.

And Meulensteen – who was a coach under Sir Alex Ferguson at Man Utd for years – thinks it is “a bit of a worry” that the Red Devils are trailing behind Liverpool and Man City again in terms of transfers.

The Dutchman is also concerned that managing Man Utd could be a “massive step up” for his compatriot Ten Hag and hopes they give him the tools to succeed.

Meanwhile, former Aston Villa boss Alex McLeish has told Man Utd to splash out on a striker that can bag them 20 goals a season.

“The recruitment has been criticised over the last 10 years or so,” McLeish told Football Insider. “What Sir Alex Ferguson would do and what he was good at was picking great strikers.

“He always said you are only as good as your strikers. He would organise his defence, get a couple of ugly guys like me and Willie Miller then he would get guys who scored goals.

“Mark Hughes, Van Nistelrooy, Dwight Yorke, there was a colossal amount of strikers who got goals for Man United. If you sign a striker who will get you 20 in a season then you are close to winning a Championship or close to being in the Champions League.”