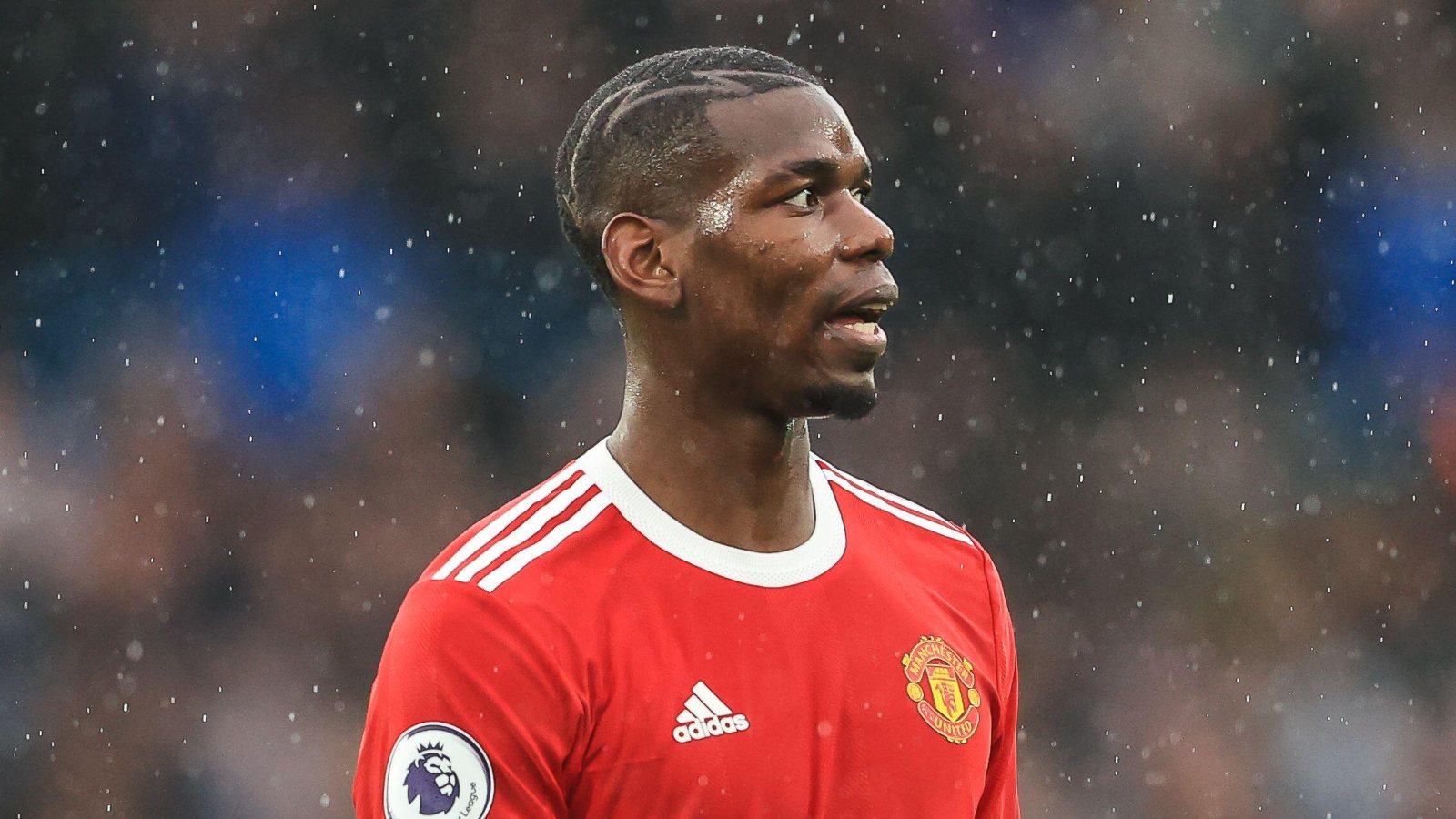 Manchester United midfielder Paul Pogba is edging closer to a return to Juventus after his agent held positive talks with the club.

Pogba is out-of-contract this summer and is free to discuss terms in foreign clubs after failing to agree new terms with the Premier League side.

The French midfielder has already left United for Juventus on a free transfer earlier in his career, and could be set to do again this summer.

Pogba joined the Serie A side in 2012 and impressed in Italy, so much so that United decided to bring him back to the Premier League for a then record fee of £89m.

However, he has struggled for consistency at United and the club haven’t offered him a new deal since last summer, a sign that they are keen to move on from Pogba.

He is currently suffering with a calf problem which means he will not play in United’s final Premier League game of the season at Crystal Palace on Sunday.

Various reports are now suggesting that the 29-year-old is set to return to Italy after his agent held ‘positive talks’ with Juventus.

Hermano, you’re a top player and a top man! It’s great to have you as a friend and to have shared moments with you at @JuventusFC. Hope to see you soon! @PauDybala_JR pic.twitter.com/blcWohqPm1

However, French giants Paris Saint-Germain and Spanish champions Real Madrid are also thought to be in talks with Pogba’s representatives over a possible move.

Speaking to the Manchester United official website, Matic said: “I have to say that Hannibal is a fantastic player [and a] great character.

“The talent he has, he needs to use that. I really want to see him in the future and how he will grow.

“I hope so [to see him get more minutes].

“I think that every time I see him in training, he surprises me with his quality, he’s still young, but I’m very excited.

“I really want to see how he’s growing and improving.”