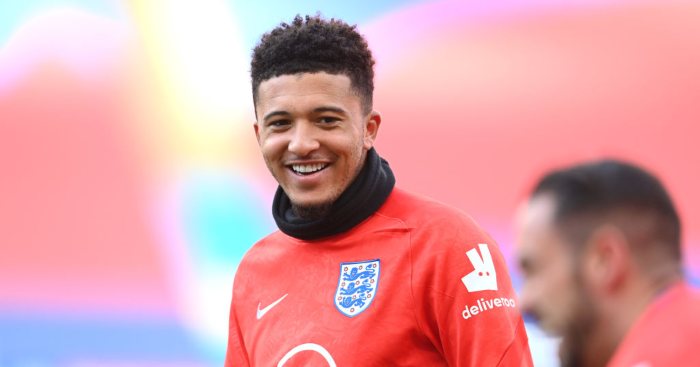 The Dortmund star had been Manchester United’s chief transfer target all summer. The German side set their stall out from the start, by demanding £108m to sign Sancho.

The Red Devils felt throughout that this fee was too high given the current market. But Sancho still has three years remaining on his Dortmund contract, so they were not under pressure to sell him this summer.

United and Dortmund were going back and forth in negotiations throughout the window. But the German side were always consistent in saying that they will only let him leave if their asking price is met.

With Man Utd unable to lower the fee for Sancho, they turned their attention to other targets. They signed four players on deadline day including Edinson Cavani and Alex Telles.

They also signed Atalanta’s 18-year-old winger, Amad Diallo. He signed for around £18m plus add-ons, but he will not link up with his new teammates until January.

United may well go back in for Sancho in January or next summer, but they will likely face fierce competition to sign him.

Dortmund’s CEO Watzke recently spoke with ZDF Sports, which has been cited by Manchester Evening News. He suggests that Man Utd had a big opportunity to complete a deal for Sancho this summer:

“[They] misjudged the situation. We would be more willing to compromise. We had a clear line and will continue to do so next summer.

“In this industry, you can never say that a player is completely unsellable.

“I heard and read everywhere in the spring that Sancho was gone. But he’s here.

“We had an agreement with him and it didn’t look like that.”