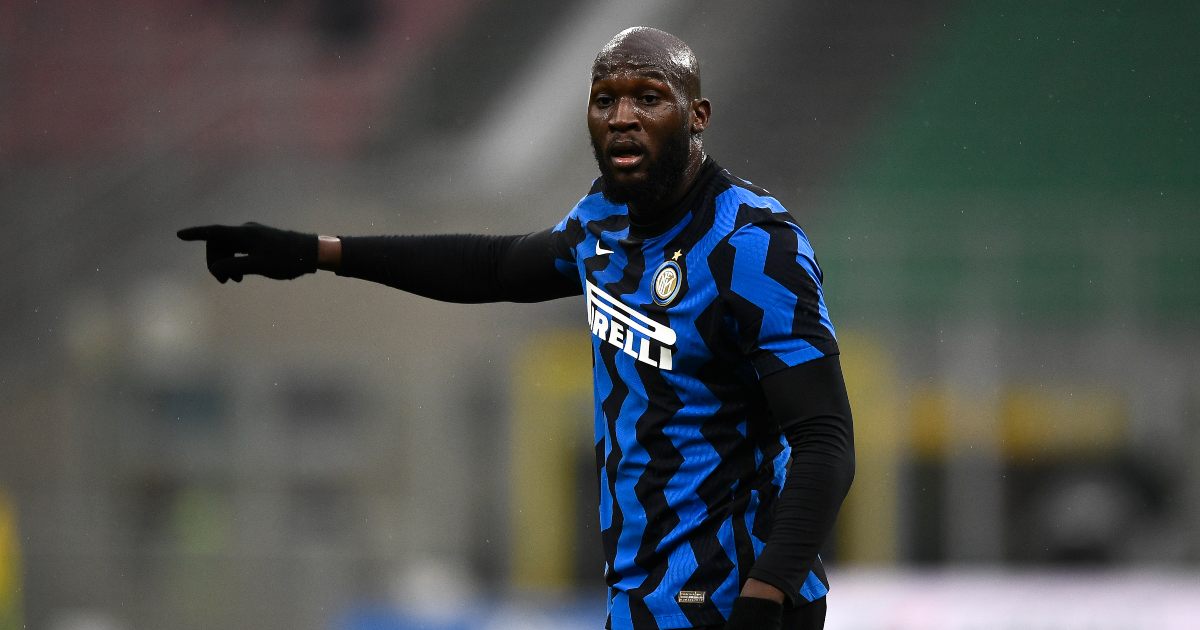 Manchester United are said to be ‘monitoring the financial situation at Inter Milan’ amid concerns the Italian club may be unable to pay the £43million owed over Romelu Lukaku’s transfer.

Lukaku left Old Trafford for Inter in the summer of 2019 for a fee of £75million, to be paid in istalments.

Reports in Italy on Wednesday claimed Inter had missed one of the payments, which – due to a clause inserted in the deal – meant the Serie A side must pay United the outstanding amount, thought to be £43million.

The Daily Mail claim that not to be the case, with sources describing ongoing talks between United and Inter over potential moves for Lautaro Martinez or Milan Skriniar as ‘far-fetched’.

But the paper also claims that United are ‘keeping a close eye’ on Inter’s Chinese owners Suning, who are looking to secure financial support.

The retail giant has pledged to continue to support Inter despite announcing last week that it was ceasing operations at Chinese champions Jiangsu FC.

A club statement from Inter read: “While Suning have confirmed their commitment to financially support the club with or without additional external support, it is also sensible and prudent to look outside. With that in mind, Suning have appointed key advisers in Asia to work with them to find suitable partners.”