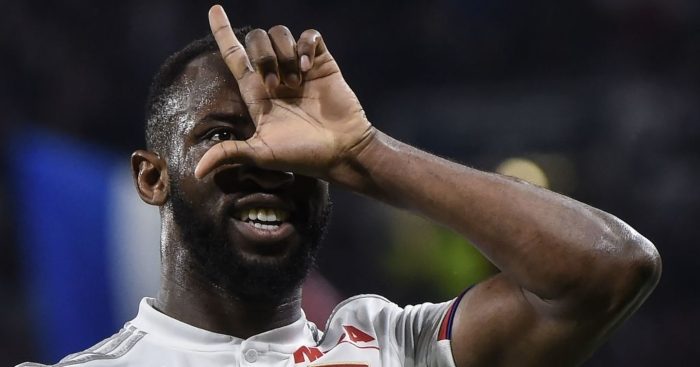 Manchester United are in the best position to sign Lyon forward Moussa Dembele, according to reports.

Dembele has 18 goals in 42 appearances for the Ligue 1 outfit this campaign following his deadline day move from Celtic last summer for a reported fee of €22million.

Having largely impressed, despite not having a full pre-season with Lyon, L’Equipe claimed in early May that Solskjaer had taken early steps to found out about Dembele’s background and character.

Further to that, the French publication then suggested later in May that United had made a bid ‘exceeding €40m’ for Dembele.

Fast-forward another couple of weeks and L’Equipe (via Sport Witness) has more news on Dembele, claiming the Red Devils ‘seem the most capable’ of landing Dembele.

In the opinion of Sport Witness, the report ‘would obviously place doubt on an offer ever having been made by the Old Trafford club’.

L’Equipe continues by saying that Arsenal, Liverpool and ‘even Barca’ have been in contact over a possible move this summer.