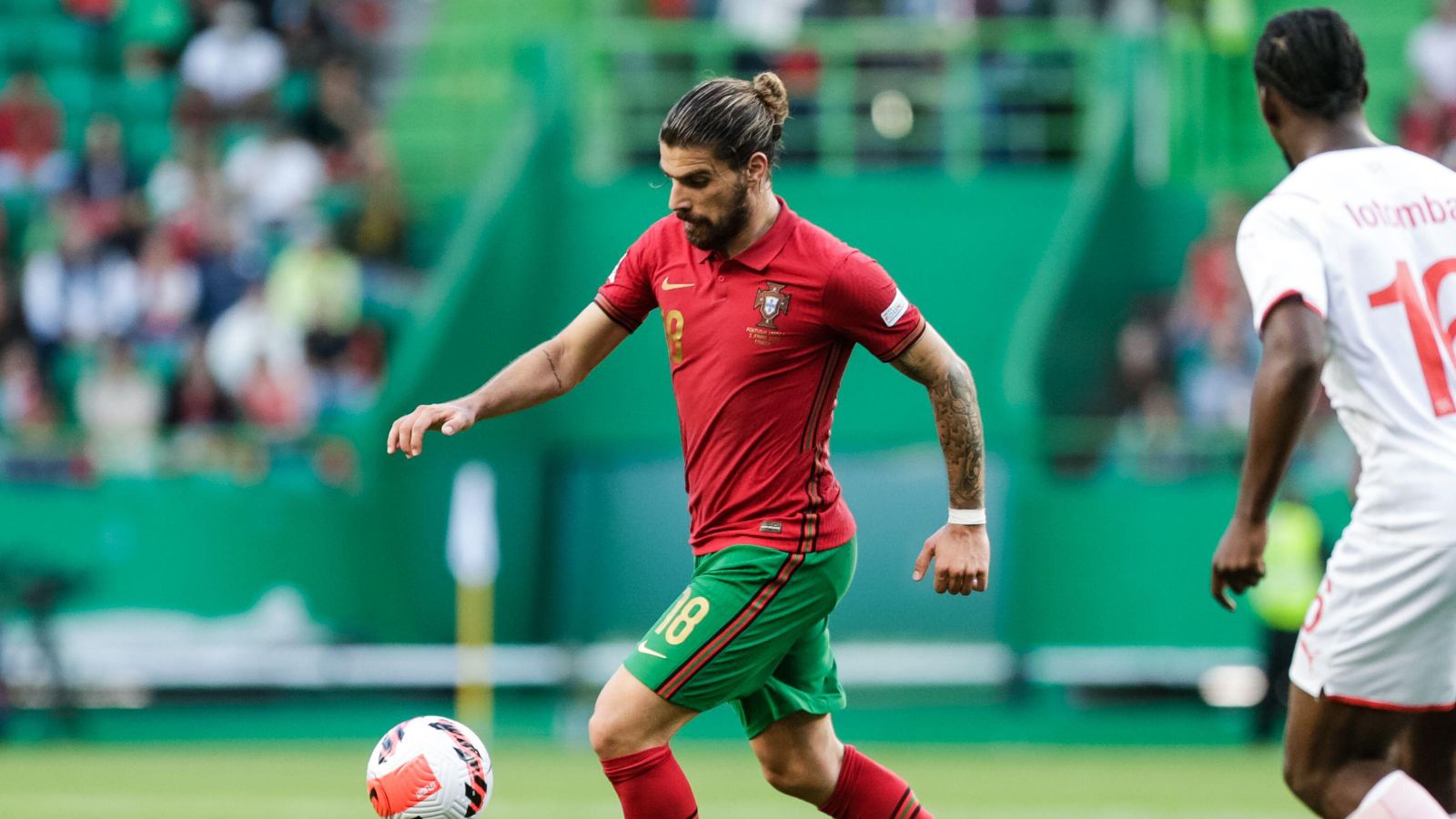 According to reports, Man Utd have been able to table a ‘much more attractive’ offer than FC Barcelona for Wolves midfielder Ruben Neves.

The midfielder has gained a lot of admirers over the past couple of campaigns. He has played 212 times for the Premier League side across all competitions.

Neves shone for Wolves last season as Bruno Lage’s side finished tenth in the table. His contract expires in 2024 and he is said to be rated at £50m.

Man Utd and FC Barcelona are among the clubs interested in signing the centre-midfielder this summer.

O Jogo (via Sport Witness) are reporting that Wolves have a proposal from Man Utd ‘in hand’.

It is said that this is ‘more advantageous’ to Wolves than Barcelona’s offer, with United’s bid being ‘much more attractive’.

Wolves are keen to sign Sporting Lisbon Joao Palhinha this summer and it is noted that they need to sell Neves to fund a deal for the Portugal international.

Several factors count toward De Jong emerging as a top target for the Old Trafford club; such as Barcelona’s financial situation, United’s desire and need to sign a new central midfielder, and the player’s relationship with Ten Hag having worked together at Ajax.

Unfortunately for the Premier League outfit, their fondness has not been reciprocated, with De Jong looking to stay at Barca despite their apparent desire to offload him so they can raise funds.

Despite this, and numerous reports, suggesting he will reject any advances from United, a report on Friday indicated that the 25-year-old is now open to the idea of joining.

A move to Old Trafford has been backed by former Netherlands international, Van der Vaart, who believes De Jong is “out of place at Barcelona” and can thrive in England, outlining the importance of reuniting with Ten Hag.

“That is of course the most ideal,” Van der Vaart told Ziggo Sport (via Manchester Evening News). “Then you have a trainer who knows exactly what you can and cannot do.