"The international break has been really good for us because we've had time to rest and think about what we've done..." 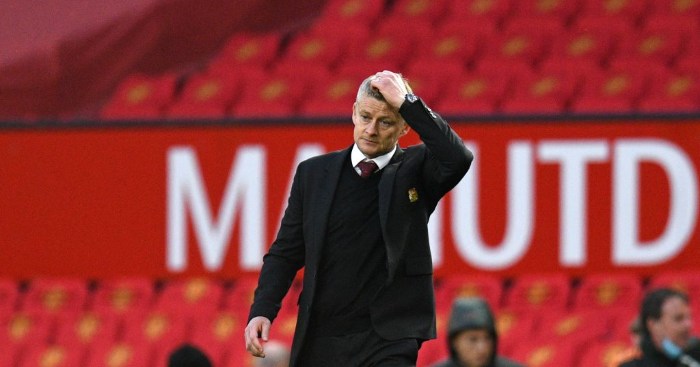 Man Utd star Fred believes the international break has helped the club move on from their humbling defeat against Tottenham Hotspur.

Ole Gunnar Solskjaer’s side have had a really troubling start to the season. They have lost two out of their first three Premier League games.

Their only victory came in fortunate circumstances. They were given a late penalty against Brighton to take all three points.

They lost 3-1 to Crystal Palace in their opening league game of the campaign. This is before they suffered a damaging 6-1 defeat at home to Tottenham before the international break.

The pressure is already starting to mount on Solksjaer and his Man Utd players after this loss. Man Utd travels to face Newcastle United at St James’ Park on Saturday.

Fred told Manchester United’s official website that the international break has helped the team grow after their embarrassing defeat to Tottenham:

“Nobody wants to lose a game, especially at home and by that scoreline. We’ve thought a lot about it and talked a lot in the dressing room.

“It was really bad for us, but we have to come back stronger, better, more focused and I’m sure that Saturday we start all over again. It will be a great game against Newcastle and we need to do our best to get the win.

“The international break has been really good for us because we’ve had time to rest and think about what we’ve done. Time to train too, as we didn’t have a pre-season, so we needed to take this time we had during the international break and put it to good use – to train, to perfect a few things.

“Of course now, it’s important for us players to look ahead. What happened in the last few games is in the past. We have to think ahead, about the games coming up, for us to go on a great run.

“We need to aim to get points, do our best so we don’t have to play catch up further down the line. We need to do our best now in these upcoming games, look ahead and get the wins.”