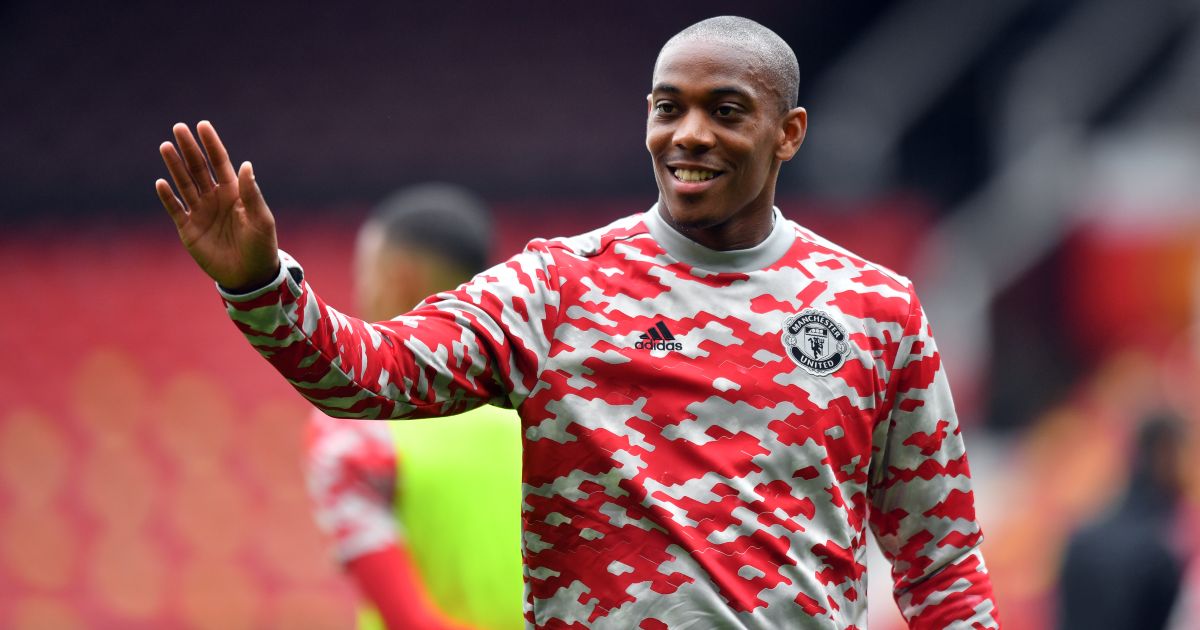 Chelsea are understood to be closing in on Inter’s Lukaku after they reportedly agreed a £97.5m to re-sign the Belgium international.

Timo Werner struggled to score enough goals in his first season at Stamford Bridge and now the Blues will unveil a new scoring machine shortly.

Inter will now have some money to replace Lukaku – who has scored 64 goals in 95 matches for the Italian side – with Man Utd forward Martial at the top of their list.

The Daily Mirror claim that ‘Lukaku’s exit could then open the door for Martial to leave Old Trafford’ after six years at the Premier League club.

According to the newspaper, Man Utd are happy to loan the Frenchman to Inter as long as the Serie A giants agree to include an obligation to buy in the deal.

The Red Devils would be looking to ‘recoup most of the £50million they paid Monaco to sign’ the 25-year-old if they were to sell this summer.

Over the previous two campaigns he scored 27 Premier League goals for Man Utd but now it seems his time to leave the club has come.

The France international was not helped by injuries last season but Man Utd ‘are ready to let him go if the right deal can be lined up’.

In other news at Old Trafford, Jesse Lingard – who had a successful loan spell at West Ham last term – has tested positive for Covid-19 and is now self-isolating.

The winger hopes to be part of Solskjaer’s squad this campaign but his latest setback will come as a blow to the England international.

Reacting to the news, Lingard wrote on Twitter: “Really gutted to have tested positive after a good pre season, luckily I feel fine and will follow the guidelines and be back with the boys on pitch very soon! Thank you for your support.”