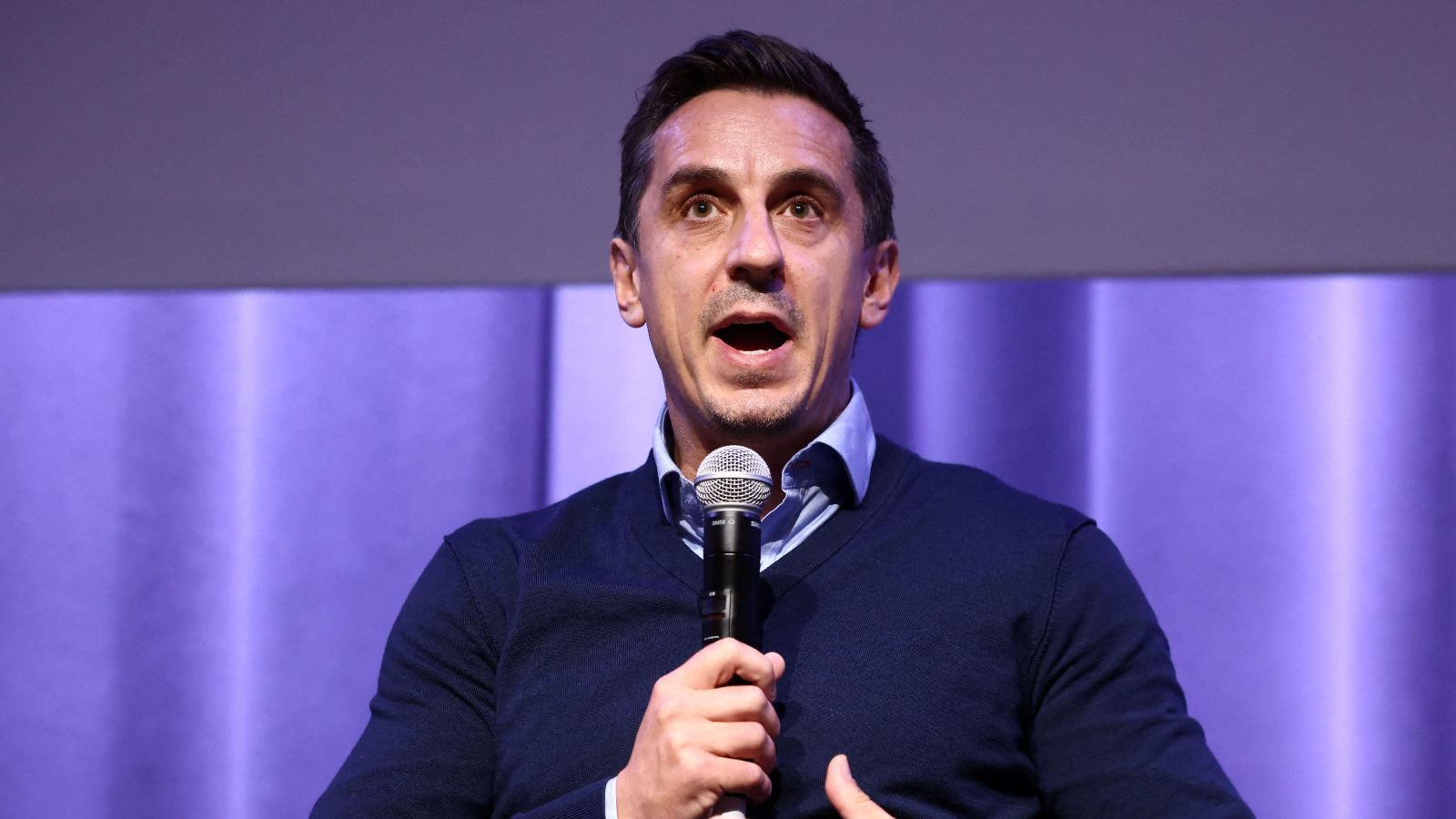 The Red Devils are on a positive run of form of late as they are unbeaten in eight games since their 6-3 loss against Man City.

Man Utd succumbed to a City side at their attacking best, but United scored three times in the second-half so they could take some positives away from what could have easily been a disastrous afternoon.

United seem to have taken strength from that defeat. They have only conceded two goals in their last five Premier League games.

Ten Hag’s team are not yet in full flow offensively. But they are at least giving themselves a stronger chance to win games with how they have acted defensively.

Man Utd kept another clean sheet on Sunday afternoon as they edged out West Ham to win 1-0 at Old Trafford.

This win lifts them up to fifth in the table and they are now just one point adrift of Newcastle United with a game in hand.

“In many ways, the commitment, [Lisandro] Martinez keeping the back four together, there has been problems with players getting injured but the big difference for me I think Manchester United for the first time in many, many years can play through the midfield.

“Casemiro, [Christian] Eriksen, [Bruno] Fernandes, we’ve seen for five, six years from Jose Mourinho – I think [Louis] Van Gaal had them playing through midfield with [Ander] Herrera, who I thought was a bit clumsy. Now in midfield, they look better.”

Neville went onto liken United to Real Madrid but he admits the “real test” for their midfield is still to come.

“It’s interesting, if you think 10 years ago you’d put Eriksen, Fernandes, Casemiro in midfield, none of them are quick, box-to-box,” Neville added.

“But if you think about that midfield he played in Madrid with Kroos and Modric, they weren’t quick. You think of Eriksen and Fernandes – Kroos and Modric are far better players. But there’s a similarity to what we’re seeing in terms of the style.

“I’m not saying they’re as good as them three because they ruled Europe for many many years. That side played in the big games and controlled them.

“But there is something similar to what we’re seeing with Casemiro and Real Madrid, with that silkiness, smoothness that gives Man United a better platform.

“[Manchester] City away, they struggled when they played Eriksen and Fernandes together. I know Casemiro didn’t play but [when] City come here [to Old Trafford], I think it’s two weeks after the restart.

“I think it’ll be interesting to see if he goes Casemiro, Fernandes and Eriksen, that will be the real test, that game.”