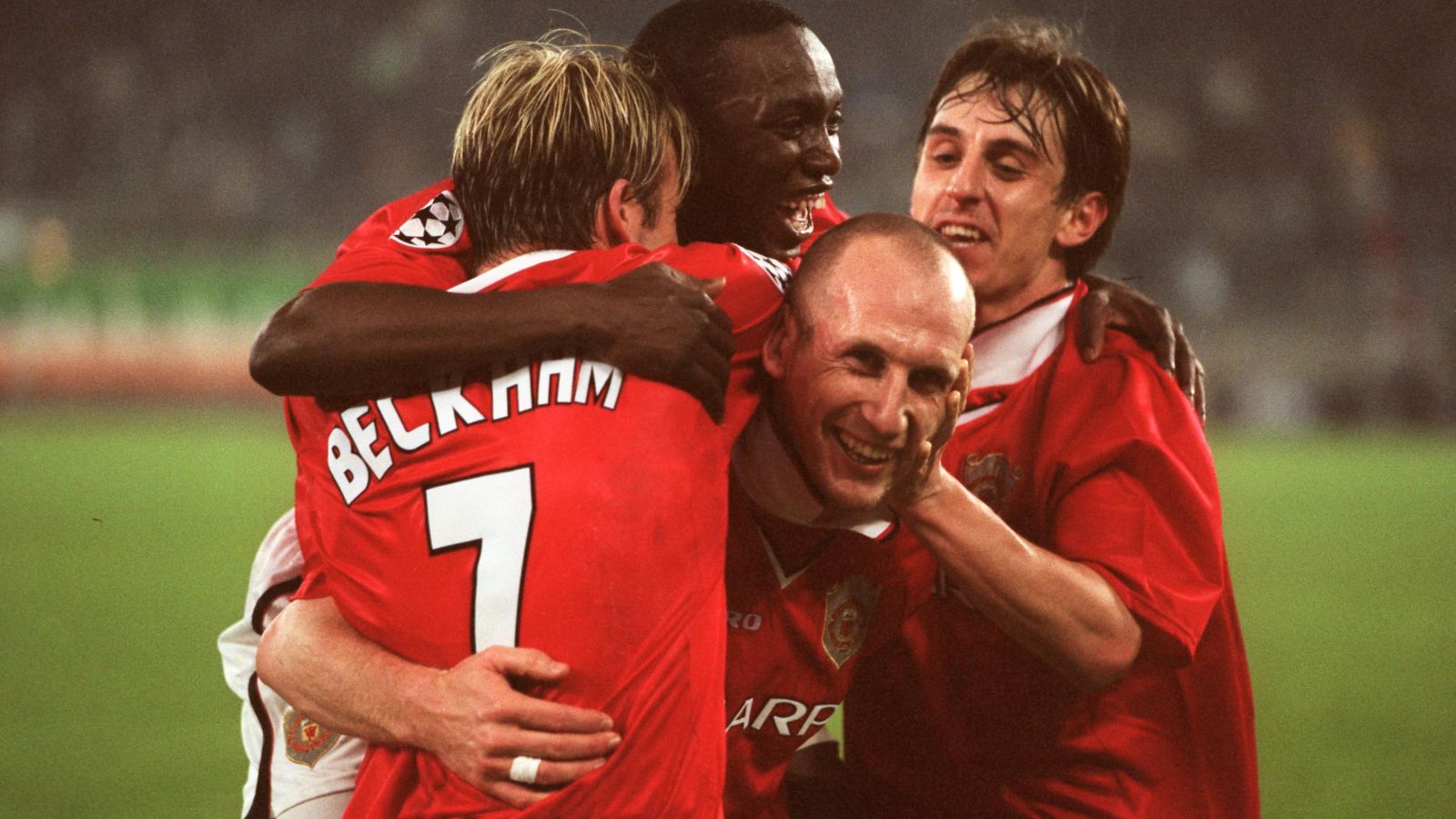 Gary Neville and Jaap Stam have disagreed over the Player of the Season at Man Utd with a number of legends asked for their opinion.

The signings of Cristiano Ronaldo, Raphael Varane and Jadon Sancho gave the Red Devils faithful hope that they could get closer to challenging for the Premier League title this season.

However, it has been disastrous with Ole Gunnar Solskjaer sacked in November and replaced by interim boss Ralf Rangnick, who failed to steady the ship, as they finished sixth in the Premier League and only just qualified for next season’s Europa League.

Very few players have come out of the season with any credit but Neville chose goalkeeper David de Gea ahead of Ronaldo and Fred.

“I’m going to go for De Gea, to be honest with you. The only other two I could think of would be Fred and Ronaldo.

“We’d be in dire straits without Ronaldo’s goals but I think, without De Gea, we’d be dead! I could say Ronaldo. I’d go De Gea, Ronaldo, then Fred, in that order.”

“But I think it’s unbelievable. If you’re 37, I believe, and you’re still performing, producing and scoring… I think he’s open for criticism but he’s helping other people out as well.

“He’s doing his best. He’s trying to lead the team, so I think he deserves it.”

Former Man Utd defender John O’Shea stayed firmly on the fence by naming several players without picking his top choice for the honour.

O’Shea said: “Look, it’s been a challenging one obviously but you’re wanting that consistency, I suppose. It’s great to see Anthony Elanga coming through, showing that enthusiasm and, to be fair to Ronaldo, he’s popped up with some big goals as well.

“David De Gea, I think is probably going to be in with a shout: his performance level has been fantastic. Jadon Sancho, maybe if he’d finished the season with a few more goals, his performances in the second half of the season have been very good too.

“Fred, to be fair to him, has stuck at it really well and been performing to a good level and there’s Scott McTominay too. You’re wanting that one standout player but it’s been a bit more of a challenge this year.”