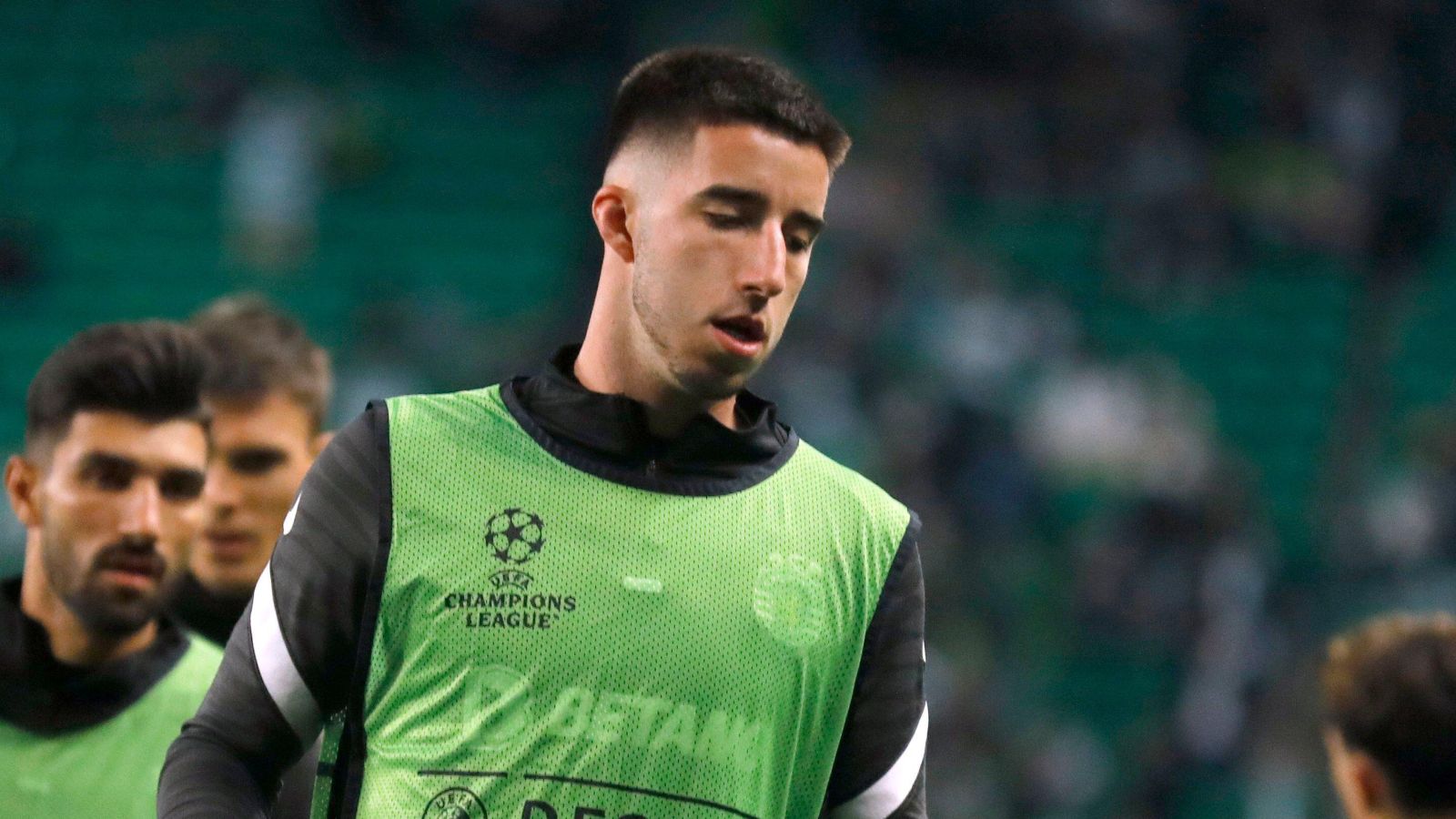 According to reports, the likes of Man Utd and Newcastle United have been told that an offer ‘very close’ to €45m could be enough to sign Goncalo Inacio.

The 2o-year-old progressed through the ranks at Sporting Lisbon. He has already played 67 times for his boyhood club. That includes 42 appearances in 2021/22.

Earlier this month, it was revealed that Man Utd have joined the race to sign the Portugal U21 international.

Jornal de Noticias (via Sport Witness) are reporting that Man Utd, Newcastle, Wolves and Barcelona have ‘shown interest’ in the centre-back.

Inacio has a contract that runs until 2026 and this includes a €45m release clause.

It is noted that an offer ‘very close’ to the release clause ‘could tempt’ Sporting Lisbon to sell their defender.

Although it is claimed that the player ‘wants to continue at Sporting’ to boost his chances of playing at this winter’s World Cup in Qatar.

“Some of the criticism thrown at Maguire was over the top, but this is how football works these days,” Brown said (via The Irish Independent)

“People get on social media, they start wading into players and momentum builds behind that criticism and Harry has been a victim of that.

“He has been booed by England fans, written off by United supporters on Twitter and it all seems pretty harsh.

“I get it that fans are disappointed, we all were after what we saw last season. So it is inevitable that people will pick out certain players and blame them.

“Maguire has been at the top of that list and I get it. He’s the captain and he hasn’t been playing well, so he will get hammered.

“When you are playing for Manchester United, the standards and expectations are on a different level to most other clubs and all of the players didn’t reach that last season.

“We know Harry is a good defender. At the Euros last summer, he was one of the best players in the tournament and that wasn’t long ago.”