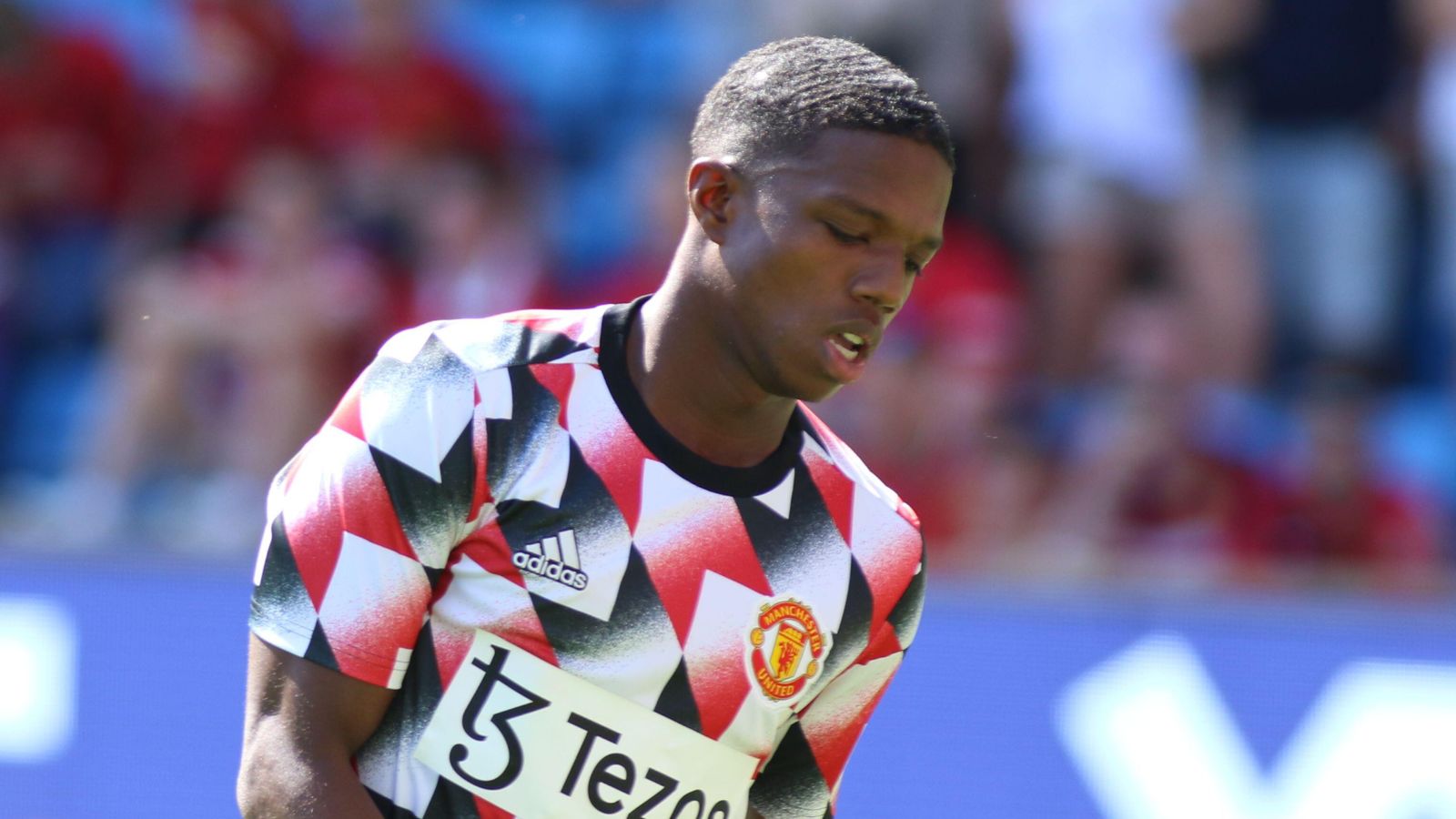 Man Utd newcomer Tyrell Malacia has explained how Erik ten Hag tempted him to join the club from Feyenoord in the summer transfer window.

The defender was one of United’s first signings of the Ten Hag era. The pair know each other well as they came up against each other in the Eredivisie.

Malacia grew his reputation while he was at Feyenoord while Ten Hag led Ajax to multiple league titles and cup triumphs as manager of Ajax.

The 23-year-old came in to make his full Premier League debut in United’s 2-1 win over Liverpool.

Malacia shone in that game and he has since started in victories over Southampton, Leicester City and Arsenal.

He has rightly been praised a lot in recent weeks and he has now lifted the lid on how his move to Man Utd came about.

He has revealed that he had “good talks” with Ten Hag prior to his transfer to the Premier League:

Malacia was also asked which players he modelled himself off and he identified Man Utd legend Patrice Evra as an inspiration:

Evra is one ex-player who has spoken out on Malacia in recent weeks. The retired defender wants the United star to “find balance” with his work as a defender:

“He needs to find that balance and don’t think about any comparisons with me. I want Malacia to be Malacia, not the new Patrice Evra. Luke Shaw had the same problem.

“This is my club, but I always want people and the fans to forget ‘Patrice Evra’. If the fans still speak about me, I’m glad about it, but it means something is wrong. I wish Malacia well and I wish he makes people forget about Patrice Evra.”