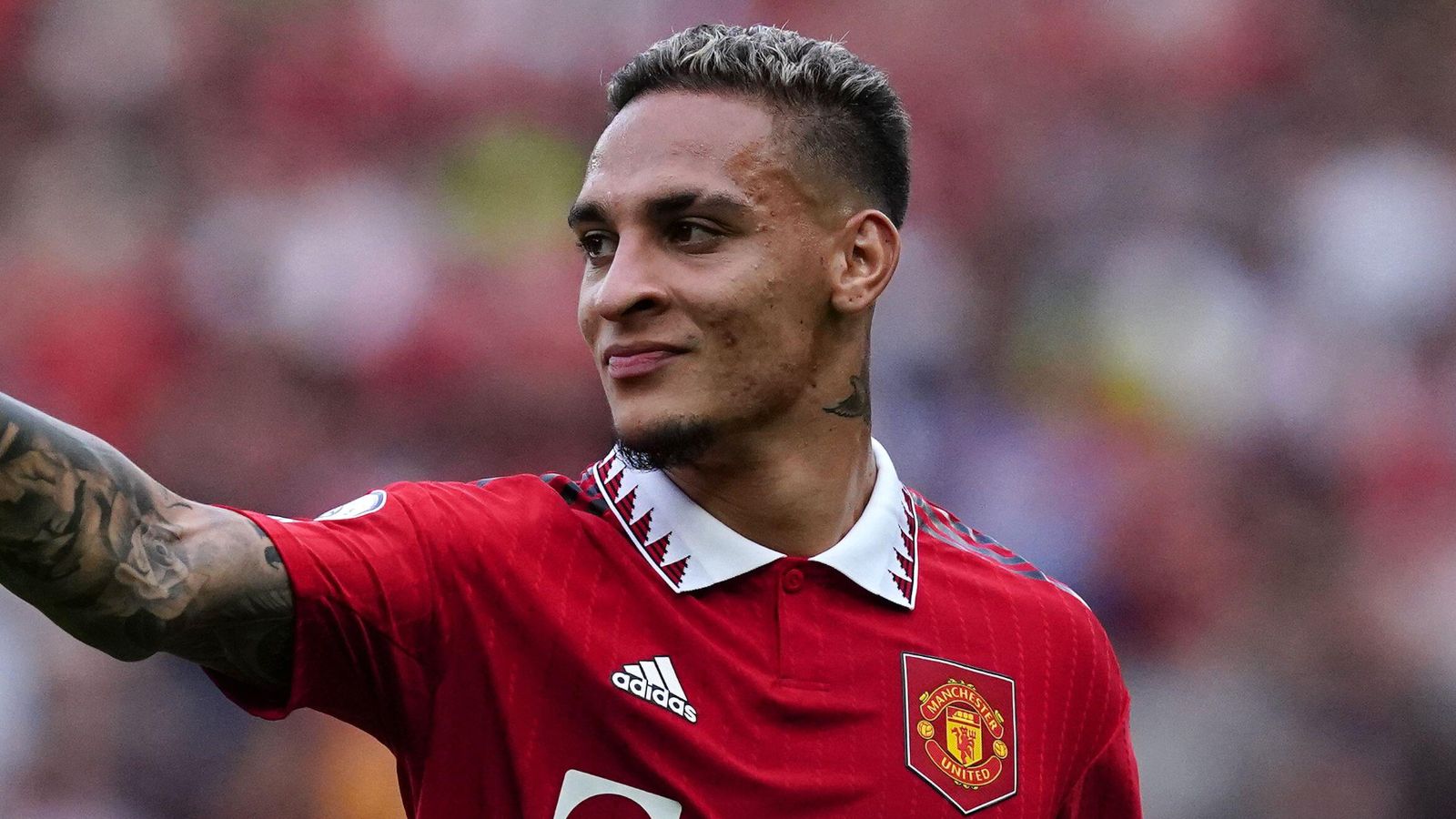 Man Utd winger Antony has been labelled “very unprofessional” after the Brazil international pushed to leave Ajax during the summer transfer window.

The winger and manager built up a strong relationship during their time together at Ajax.

United were in need of a new right winger this summer and Antony was identified as their preferred option.

PSV star Cody Gakpo was also looked at, but you could argue that their interest in him was only there to push Ajax into selling Antony.

They got their wish in the end as the transfer was officially completed on deadline day.

Ajax managed to get a new record trasnfer fee for their prized asset. The fee for Antony could rise to £84.8m with add-ons included.

Some have argued that this is too much for a player who only scored twelve goals in the league during the 2022/23 campaign.

Ex-Arsenal and Manchester City winger Samir Nasri is a big fan of Antony, though. He thinks the new Man Utd star is “one of his darlings”, which is an odd turn of phrase:

“I saw him last year in the Champions League. He’s one of my darlings.

“I really like the player. He’s very technical, always taking risks. I heard a lot that they overpaid for him and that he’s a panic buy. For me, that’s not the case.

“He’s a talented player and he’s back with a manager he knows well. When you see that Ousmane Dembélé was bought for €120m by Barcelona when he’d barely blown up at Rennes and Dortmund, I find that normal. It’s the price and value of players nowadays. That’s how it is.”

It looked for a while that Antony would be forced to stay at Ajax with them not budging on their asking price.

But the winger spoke with Fabrizio Romano before the transfer deadline. During this interview, he was insistent that he “wanted to leave”. Maybe this is something Cristiano Ronaldo should have tried?

Ajax boss Alfred Schreuder hit out at Antony in the aftermath of this interview. Now ex-Groningen general manager Hans Nijland has accused the Man Utd star of being “unprofessional”:

“We all understand that players can earn a lot more money at Manchester United than at Ajax, but you signed a contract with your full mind,” Nijland said on the Voetbal Primeur podcast.

“The club has every right to hold you to it. Don’t forget the influence of agents, huh?

“As an agent, you only need one Antony and you are a millionaire, it’s that simple.

“The pressure is huge, but I think it’s very unprofessional from players. I don’t understand it at all.”