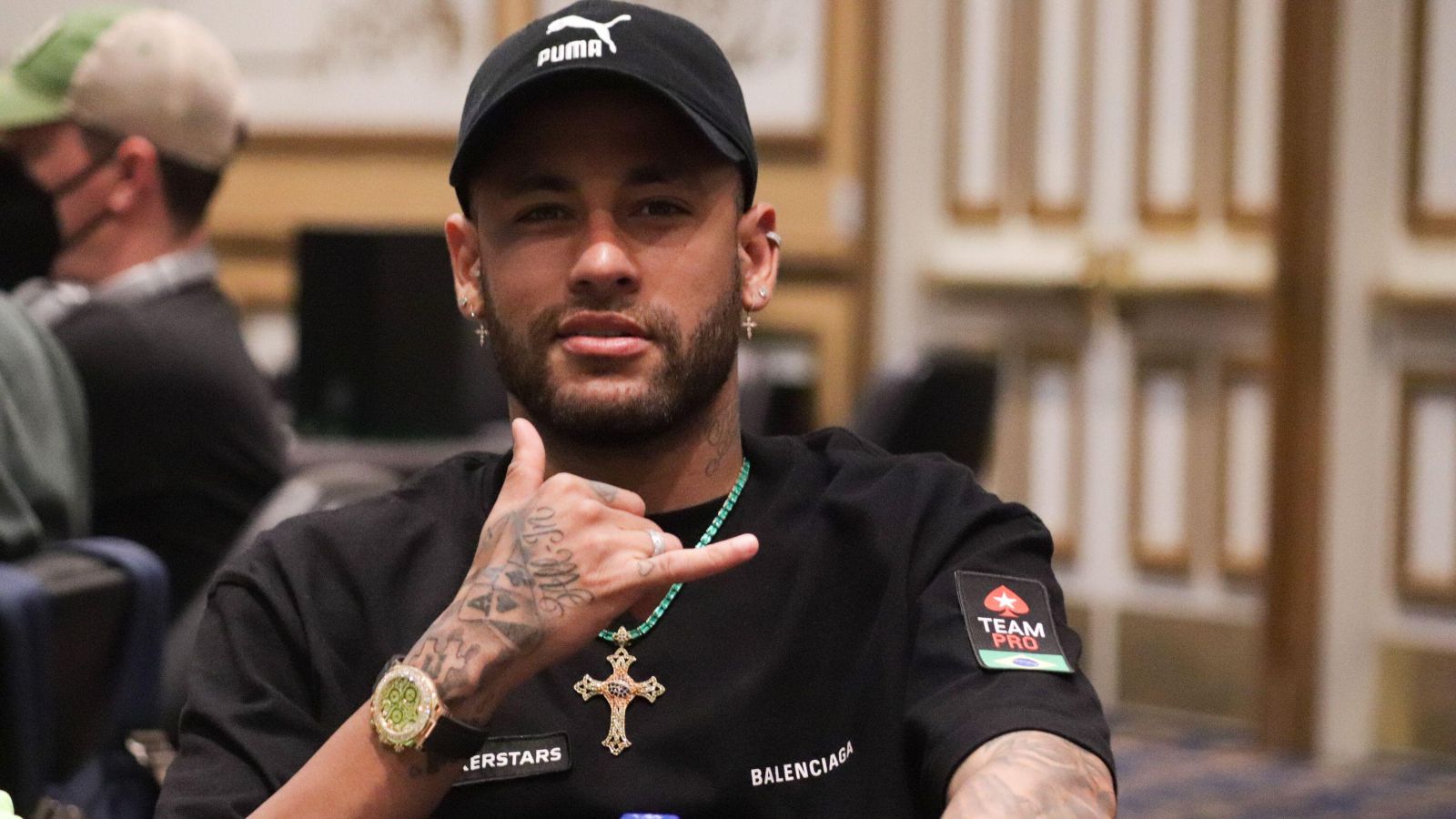 Man Utd could make a move for Paris Saint-Germain star Neymar this summer if Cristiano Ronaldo leaves, according to reports in France.

The Brazilian became the most expensive player in football history when he swapped Barcelona for PSG in 2017 for a huge €222m transfer fee.

In his five seasons at the French giants, Neymar has scored 100 goals in 144 appearances with the Brazilian winning four Ligue 1 titles, three French Cups and two French League Cups .

However, Neymar, along with all of their other marquee signings, have not been able to help PSG lift the Champions League.

And now the Brazilian could leave this summer with PSG’s new sporting director Luis Campos reportedly opening the door for Neymar’s exit this summer.

RMC Sport give the latest update on the 30-year-old’s future with the French website claiming that ‘recent remarks of Nasser Al-Khelaifi did not please him’.

PSG president Al-Khelaifi said: “A possible departure of Neymar this summer? What I can tell you is that we expect all players to do a lot more than last season, said the PSG president. A lot more! They all have to to be 100%.

“Obviously, we weren’t good enough to go far. For next season, the objective is clear: to work every day at 200%. To give everything we have for this jersey , give the maximum and we will see the result. You have to become humble again. You have to change to avoid injuries, suspensions and fouls that change a game.”

RMC Sport insist that Neymar ‘felt targeted’ by the comments and the former Barcelona star is now ‘open to a departure’ this summer.

The main problems if PSG attempt to sell the forward this summer is ‘the transfer price and Neymar’s imposing salary’ which are seen as ‘major obstacles to a possible departure’.

A transfer to Man Utd this summer is said to be ‘possible’ if Ronaldo leaves ‘or at Chelsea who are looking to strengthen themselves offensively and who have the finances to afford the arrival of the Brazilian’.

Ronaldo was linked with a move to Chelsea over the weekend as rumours grow that he has been unimpressed by United’s progress in the transfer market – but a Man Utd source quickly dismissed any rumours that he could leave.

Transfer expert Fabrizio Romano insisted yesterday that the Man Utd striker’s agent Jorge Mendes is ‘discussing with clubs to explore options’ and that Ronaldo ‘likes [Erik] ten Hag but wants to see “ambition” on the market’.

▫️ Man Utd insist he’s not for sale, as they want him for next season.
▫️ Mendes discussing with clubs to explore options, Bayern said no.
▫️ Cristiano likes ten Hag but wants to see ‘ambition’ on the market.

RMC Sport adds that Newcastle is also an ‘option’ for Neymar if he leaves PSG but it is understood he would prefer to stay where he is in a World Cup year.