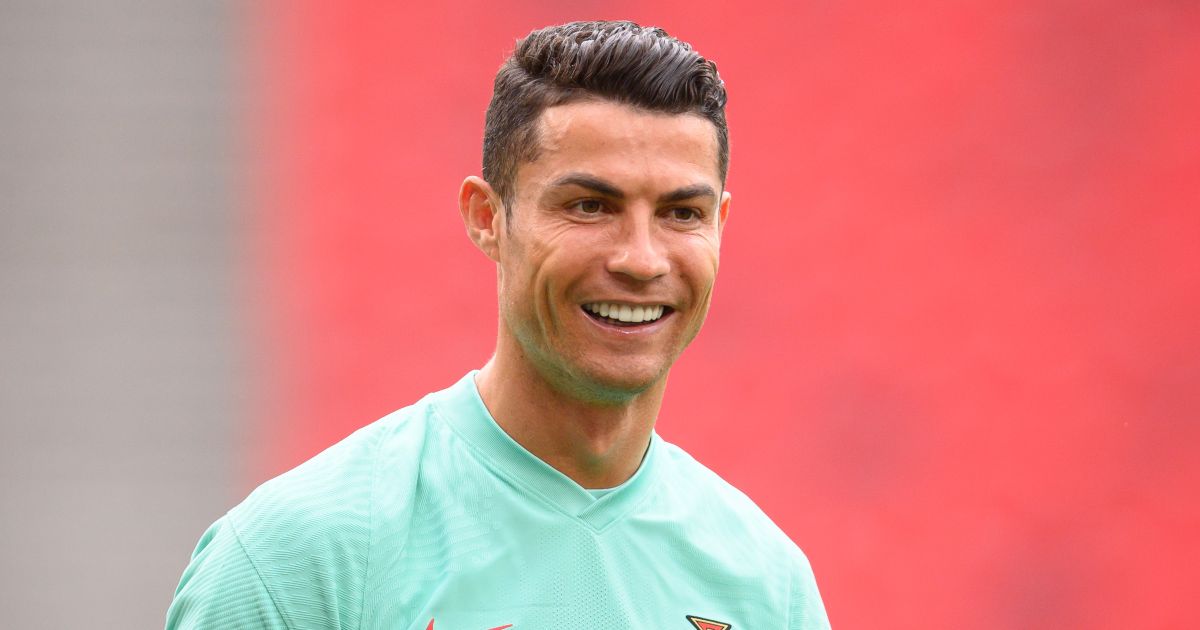 Man Utd have reportedly offered Juventus superstar Cristiano Ronaldo a deal to rejoin the club in the summer transfer window.

Ronaldo has had a phenomenal career, scoring 674 goals in 896 matches for Sporting, the Red Devils, Real Madrid and Juventus.

After winning four Champions Leagues and two La Liga titles, he left Real in 2018 to try and help deliver European success at Juve.

However, the Italian giants have so far failed to win the Champions League in the three years Ronaldo has spent in Turin and they even finished as low as fourth this term in Serie A.

There have been rumours that Ronaldo is considering his future in Italy with speculation that Man Utd could pull off a surprise deal for the Portugal international.

The Athletic claimed in May that ‘agents connected to Juventus insist Cristiano Ronaldo could genuinely leave Italy this summer, in a situation that staff at Old Trafford are monitoring’.

And now Gazzetta dello Sport (via Sport Witness) claim Man Utd are looking to sign a ‘leading point of reference’ this summer with Ronaldo a target.

The Red Devils have apparently offered him a two-year contract worth a staggering €40m over the duration of the deal.

Once Man Utd have completed a deal for Sancho then they plan on exploring a possible deal with Juventus, which could reportedly include Paul Pogba going in the other direction.

Paris Saint-Germain are understood to be Ronaldo’s ‘first choice’ with Juventus also liking the idea of Mauro Icardi arriving in Turin as part of any potential offer from the French outfit.

When asked about the speculation yesterday, Ronaldo told reporters: “I have been playing at the highest level for many years this doesn’t faze me, maybe if I was 18 or 19 I might have had some sleepless nights, but I’m 36. Whatever comes will be for the best regardless of staying at Juve or being transferred.

“The crucial thing now is the Euros, it is my fifth Euros, but for me it’s like my first Euros. We want to play a good match with good thoughts from the first to the last match.”