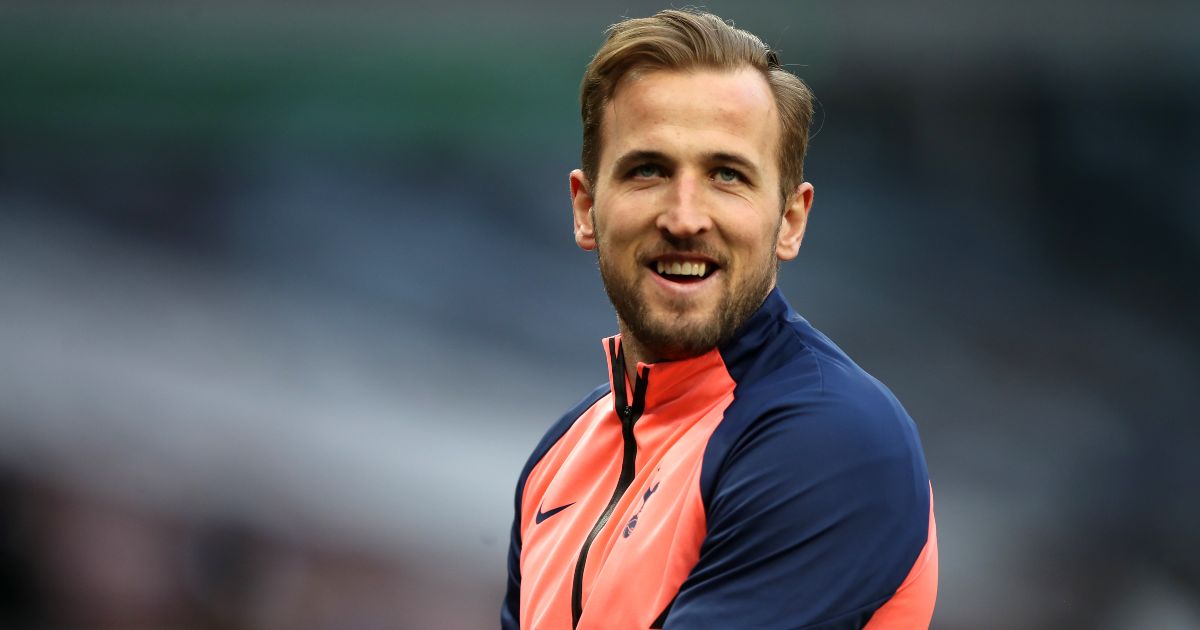 Man Utd are ready to offer two players in an attempt to bring Spurs striker Harry Kane to Old Trafford, according to reports.

Sky Sports claimed on Monday that Kane had told Tottenham that he wanted to leave the club this summer as he looks to pursue a new challenge elsewhere.

Kane has been in brilliant form again this season for Spurs, scoring 27 goals and creating 15 assists for his team-mates in 44 matches in all competitions.

The report in Sky Sports claimed that Spurs ‘are now making enquiries about replacement centre-forwards’ after they decided the ‘are willing to consider the feelings’ of Kane.

Man City, Man Utd and Chelsea have ‘all been in touch’ despite Tottenham’s reluctance to sell their prized asset.

Previous reports had claimed that Kane had told his friends that he is ‘hell bent’ on leaving Spurs for a Premier League rival this summer.

And now that looks likely to come to fruition if Tottenham can find a suitable replacement with his goals almost irreplaceable.

Football Insider claim that Man Utd are ‘willing to offer two first-team stars in part-exchange’ for Kane with the club prepared to ‘sweeten the deal by offering some of their top stars’.

Kane is said to have a £150m price tag on his head but the report adds that Spurs are “unlikely” to get anywhere near that amount for him.

It is understood that the Red Devils are ‘lining up a bid’ for Kane and ‘could tempt Spurs with are French forward Anthony Martial and West Ham loan sensation Jesse Lingard’.

Chelsea are also said to be ‘pushing strongly’ for Kane but that ‘bad blood between the London rivals could make an already complicated deal even more complex’.

Despite renewing Edinson Cavani’s contract at Old Trafford in the last few weeks, Man Utd still want an ‘A-list centre-forward’ to take them to the next level.

Coaches at Old Trafford believe that the likes of Martial, Marcus Rashford and Marcus Greenwood are all better off on the wing and a new centre-forward is a must.