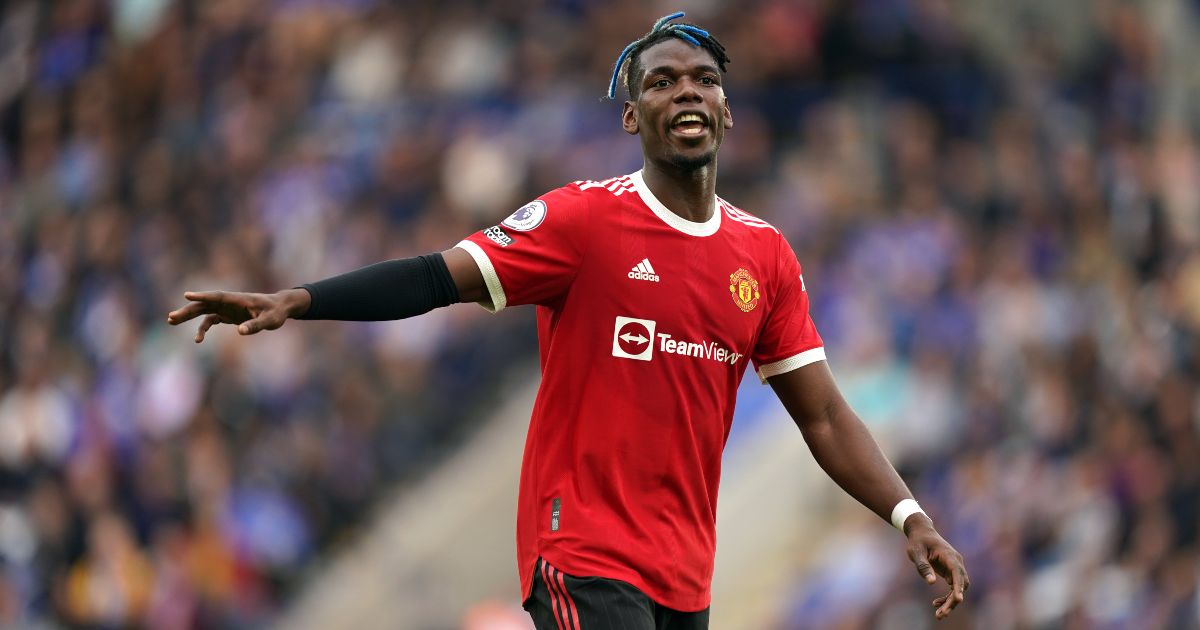 Mino Raiola has started to offer Man Utd star Paul Pogba out to clubs ahead of the January transfer window, according to reports in Spain.

The France international’s deal expires at the end of the season with no obvious resolution to his contract situation.

There has been constant speculation over the past few years, driven by his agent Raiola, that Pogba could be on the way out of Man Utd.

Juventus and Real Madrid have been the two clubs linked the most and Pogba will be free to talk to foreign clubs about a free transfer in January.

French publication L’Equipe claimed earlier this month that Pogba was keen to stay at Man Utd but there has been no more news since.

And now Spanish newspaper Sport (via Sport Witness) insist that Raiola has offered the 28-year-old ‘to most of the important clubs in Europe’ including Real Madrid, Juventus, Barcelona and Paris Saint-Germain.

Out of those four clubs, Barcelona have already rejected the proposal with the Catalan club’s hierarchy accepting that they ‘could never reach the figures’ Pogba would be demanding in wages.

And following the loss, Pogba was frustrated to see the Red Devils concede more “stupid goals” at the King Power Stadium.

“To be honest, we’ve been having those kind of games for a long time and we haven’t found the problem,” Pogba told broadcasters. “We need to find what’s the problem.