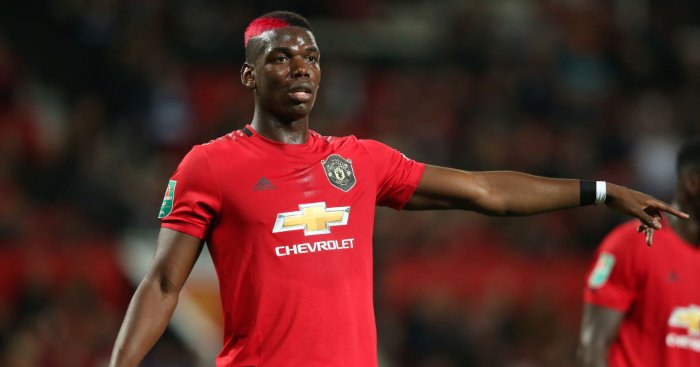 Juventus have offered Manchester United two players in exchange for Paul Pogba, according to reports.

Pogba was keen on a move away from Old Trafford this summer and his situation is being monitored by a host of top European clubs including Juventus and Real Madrid.

But the Frenchman is reported to be asking for more money, perhaps to force an exit from the club in January.

And now Tuttosport claims that Juve have offered former Liverpool midfielder Emre Can and Mario Mandzukic as part of a deal to land Pogba.

Daniele Rugani has been out of favour with Maurizio Sarri this season and the report adds that he could be another swap option for United.

Ole Gunnar Solskjaer strengthened his defence in the summer and the potential signings of Can and Mandzukic – who United have been heavily linked with – could be more tempting.