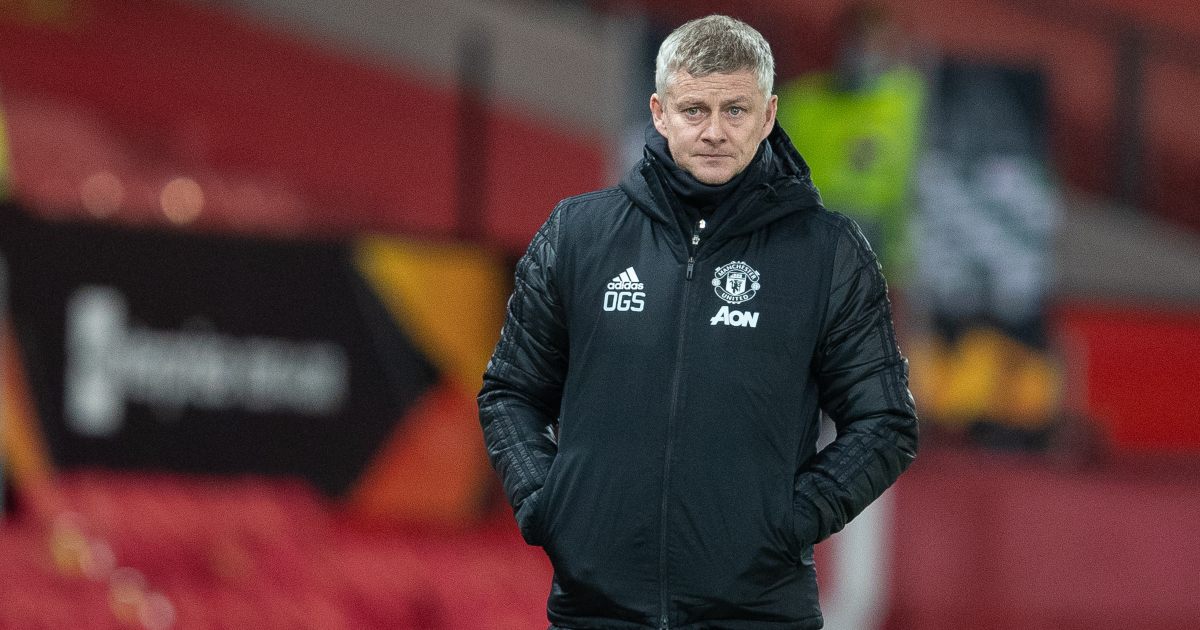 Anthony Martial “knows” what Man Utd “want” from him amid a difficult run of form, according to his manager Ole Gunnar Solskjaer.

Martial drew another blank on Thursday night as the Red Devils were held to a 0-0 draw against Real Sociedad but advanced to the last-16 of the Europa League thanks to a 4-0 first leg victory.

The Frenchman has only scored two goals in his last 14 matches in all competitions with both of those coming in United’s 9-0 demolition of Southampton earlier this month.

“Anthony knows what we want and is working really hard to do well for the team. That’s what’s pleasing me every day in training,” Solskjaer said.

“He’s not going to sit down and wait for things to happen. He knows he will have to make it happen himself. Everyone goes through a difficult patch. Anthony is working hard and that’s the main thing.”

Daniel James will be assessed after limping out of Thursday’s match, which Juan Mata missed with an unspecified issue that is set to keep him out of the first half of March.

Solskjaer said: “Juan unfortunately will be out for a couple of weeks so he missed tonight, yeah.”