Home Manchester United Man Utd, Solskjaer told to ‘improve the dirty side of their game’ 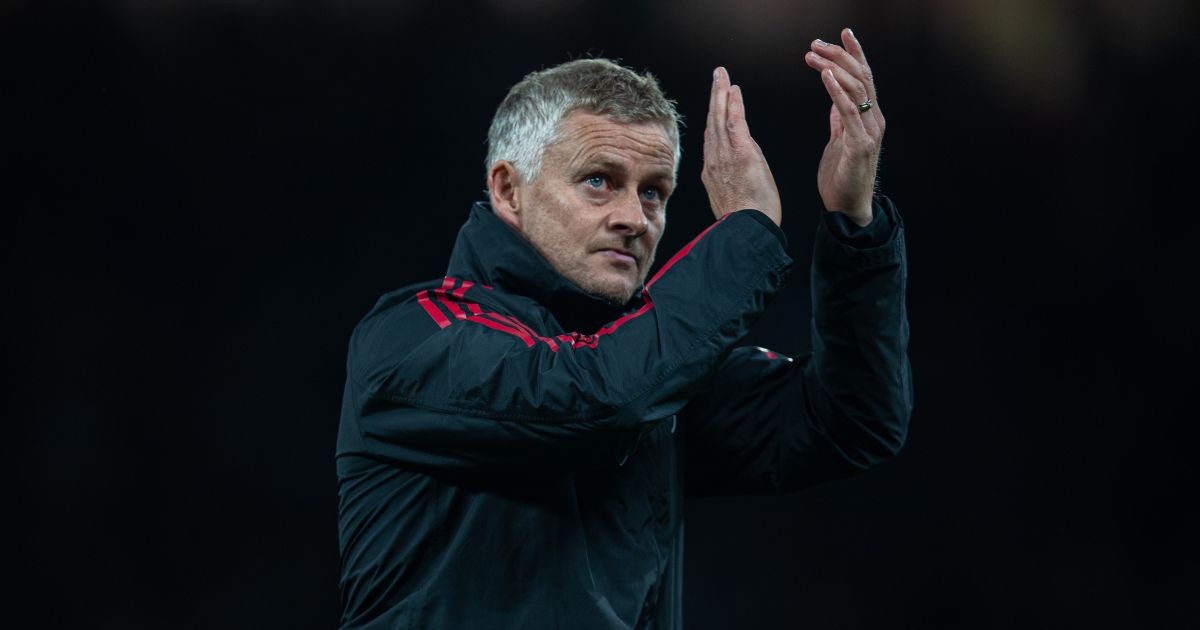 Nigel Winterburn thinks Man Utd need to become dirtier if they are to improve their position in the Premier League under Ole Gunnar Solskjaer.

After a good start to the season, Man Utd have only won two of their last six matches in all competitions with their performances alarming some supporters.

With the acquisitions of Cristiano Ronaldo, Jadon Sancho and Raphael Varane, Man Utd were expected to be dominating most matches.

However, former Arsenal defender Winterburn reckons they need to “improve the dirty side of their game” if they are to challenge for the title.

Winterburn told Paddy Power: “Ole Gunnar Solskjaer has more than just Cristiano Ronaldo to bail the team out from poor performances. They have individual players like Bruno Fernandes and Mason Greenwood too. They’re not reliant on just one player.

“They’re a bit slack when they lose the ball and make it too easy for the opposition. That’s something a manager must instill in a team and Manchester United must improve the dirty side of their game. It’ll be interesting to see if Ole can get this group of players doing that moving forward.

“Ole knows that if he doesn’t win every game, people will say he hasn’t got enough experience and that a different manager would, but we don’t necessarily know that. Winning the league is not a forgone conclusion anymore like it used to be under Sir Alex.”

Winterburn added: “I don’t know why Cristiano Ronaldo wouldn’t shake anyone’s hand after the Everton game, especially if they’ve offered to do so. Personally, I think he should’ve shaken their hands.

“At times, you can get frustrated and are unhappy with what’s transpired. His frustration was probably because of the result and because he didn’t start the game.

“I think they’ll come up short anyway. The other three top teams will consistently dig out results when they need to.”