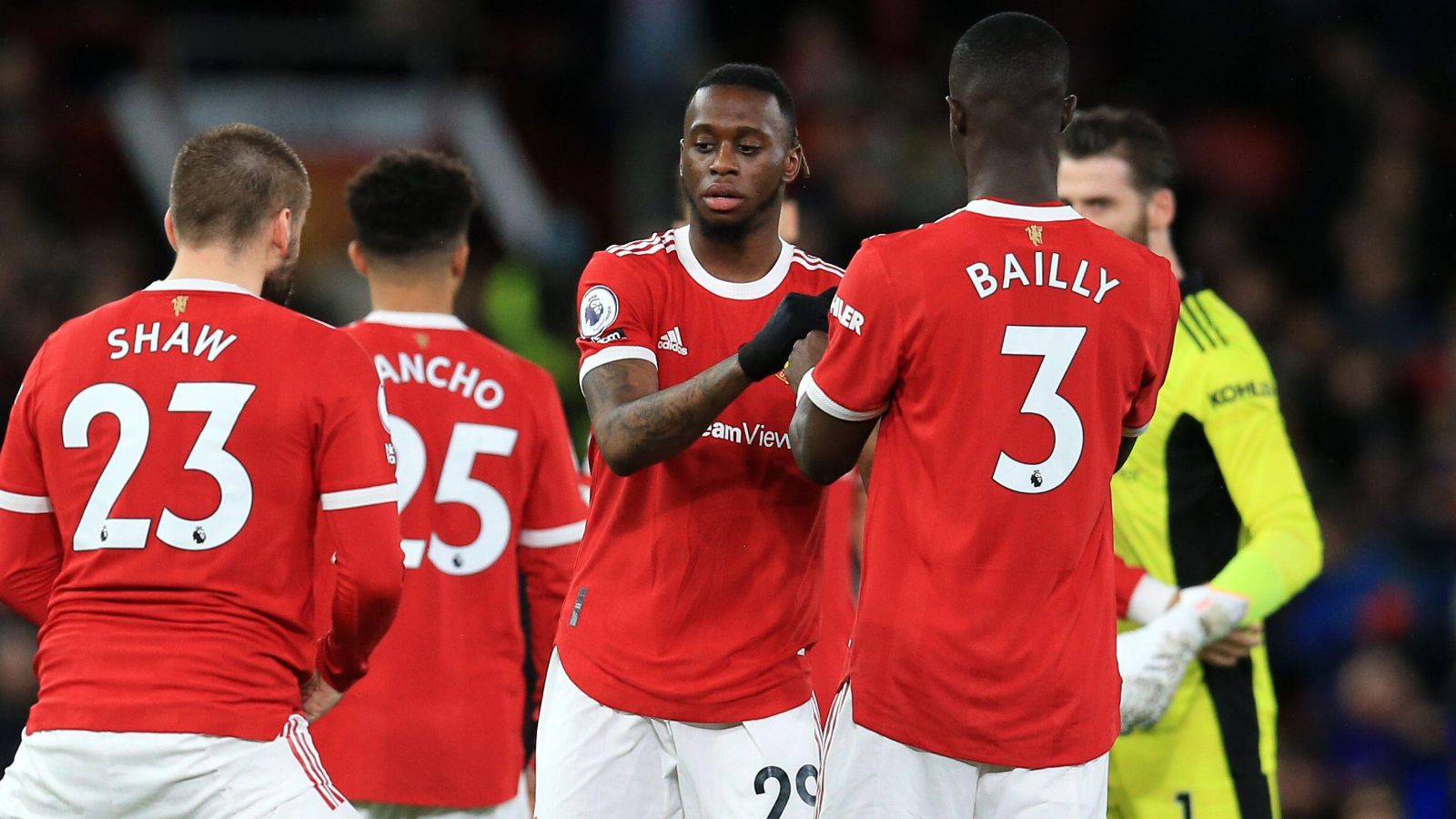 According to reports, Man Utd are ‘open to offers’ for ex-Crystal Palace defender Aaron Wan-Bissaka as he does ‘not feature in Erik ten Hag’s plans’.

The 24-year-old progressed through the ranks at Crystal Palace. He made his senior debut for them during the 2017/18 season.

Wan-Bissaka was a regular for United up until the start of this season. His form has declined this term as he has only started 20 times in the Premier League.

He has only played the full 90 minutes in three of United’s last ten games in the league.

Sky Sports are now reporting that Man Utd are ‘open to offers’ for the full-back as he ‘does not feature in Ten Hag’s plans’.

They would ‘prefer a permanent deal’ but they ‘won’t rule out a loan provided it comes with a buy obligation’.

It was claimed earlier this month that Jose Mourinho’s Roma are interested in Wan-Bissaka.

Ten Hag began work at the Red Devils on Monday with the Dutchman concentrating on the “make-up of the staff and the composition of the squad”.

There has been a lot of focus on the players who Ten Hag could bring in during the summer transfer window with the 52-year-old reportedly getting a transfer kitty of between £100m and £150m.

However, former Man Utd full-back Parker reckons some of their squad building will come from within as Ten Hag has a reputation for giving younger Ajax players a chance.

Speaking to indiabetting.co.in, Parker said: “There is an opportunity for him (Garnacho) because of the new manager coming in. The manager will integrate him and other young players because that’s what he does.

“It’s an easy thing for him, that’s what he does and if he doesn’t do that, then Manchester United have got the wrong kind of manager. Garnacho will mostly get an opportunity to be training regularly and be filtered in.”