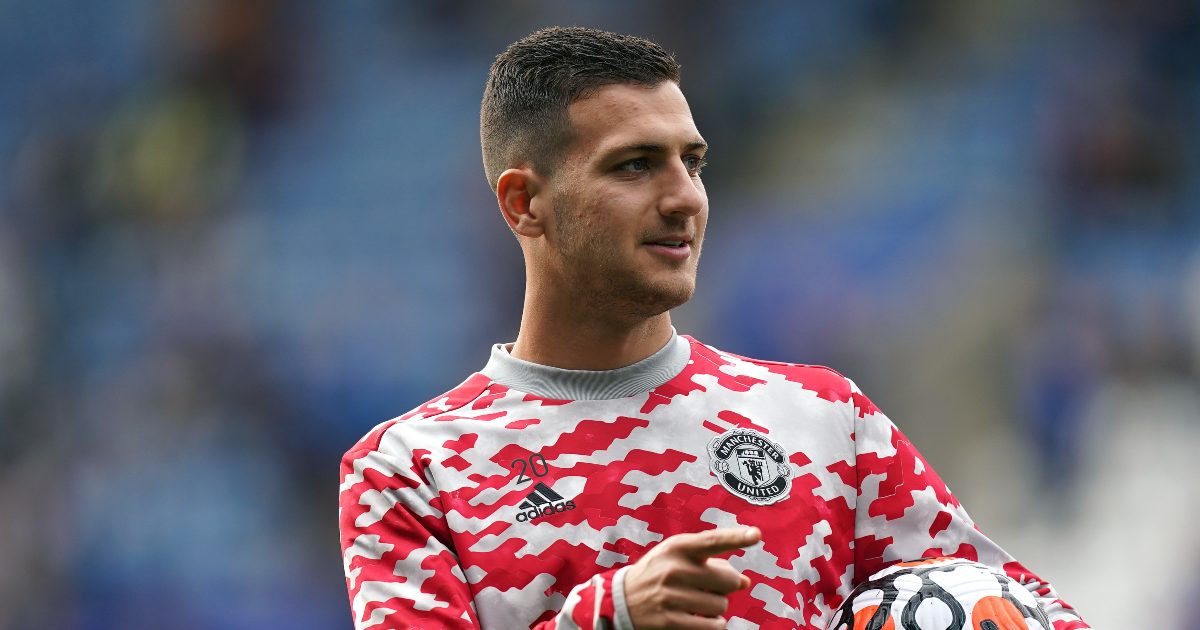 Man Utd would be “open to selling” Diogo Dalot to Jose Mourinho’s Roma under one condition and that is if they sign their “big target” Kieran Trippier, according to reports.

Dalot joined the Red Devils in 2018 from Porto. He has rarely featured for them since as he has only played 23 times in the Premier League.

Dalot has been linked with a move to Roma in recent weeks. They are managed by former Man Utd boss Mourinho.

Italian journalist Gianluca Di Marzio has reported that Man Utd would be “open to selling” Dalot to Roma.

Di Marzio states that is under “one condition”, and that is if they are able to sign Trippier. In the report, the Atletico Madrid defender is referred to as United’s “big target”.

“When I played central midfield I like to go into games thinking ‘I just want to have all the time in the world here, just nobody around me, just find a little bit of space and pass the ball around,” Scholes said.

“Then you play against people like you [Robbie Savage]. An absolute nuisance, trying to close you down dead quick. I don’t want that, I just want it nice and relaxed.

“The way I played I didn’t really have to beat people or be stronger, quicker than the other person.

“I suppose Patrick Vieira, you play against him he is so long, he is so big. You think you’ve got the ball, and the next minute he nicks it over your head, he was a clever player as well.

“There’s one more that people won’t think of. We used to play against Portsmouth. Do you remember Papa Bouba Diop? Big, massive. They used to call him the wardrobe.

“You get involved physically with him and you’re wasting your time. I always found him awkward to play against. He wasn’t a Vieira, of course he wasn’t, but he still had talent.”