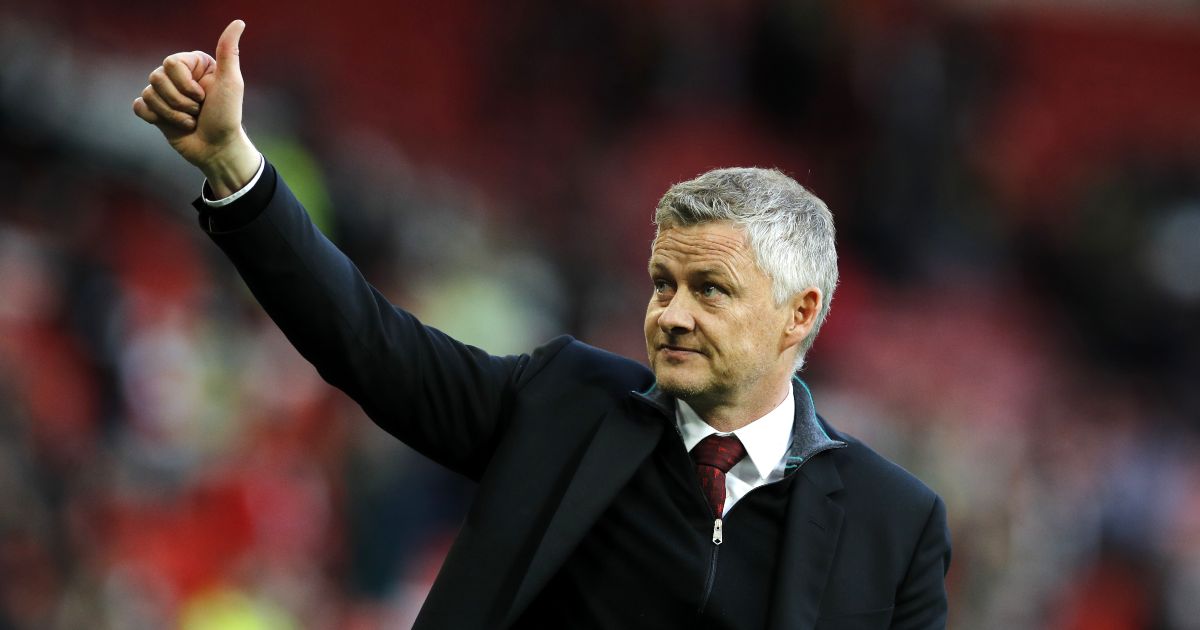 Man Utd are keen to wrap up a deal for FC Nordsjaelland winger Kamaldeen Sulemana this summer with the Premier League club emerging as favourites, according to reports.

Nordsjaelland reached the play-offs this season in the Danish Superliga with Sulemana’s ten goals and six assists helping them along the way.

That form has drawn interest from a number of clubs around Europe with Liverpool, Man Utd and Ajax all rumoured to be keen on the Ghanaian.

And now Football Insider have Man Utd as the ‘favourites to sign’ the Ghana international after talks took place this week.

The report adds that ‘a United delegation had jetted out to Denmark for talks’ on Monday and that ‘club chiefs made clear they are willing to out-bid main rivals Ajax for the versatile forward and that has put them in pole position to seal a deal’.

Man Utd are ‘willing to meet the £15m asking price’ which is more attractive to Nordsjaelland than the £12m package submitted by Dutch side Ajax.

Sulemana needs to make ‘one more competitive appearance for Ghana’ – who play Morocco on June 8 – to gain enough points to get a work permit in the UK.

In that case, Football Insider continue that a ‘major stumbling block to United signing the youngster will be removed’ with the Premier League club considering him a ‘top priority’.

Ajax will be fierce competitors for his signature, though, with the Eredivisie outfit’s director of football Marc Overmars taking a trip to Denmark last week to watch Sulemana in action.

“I have the feeling that there are some who will be happy, even if they have to pay a lot of money, but time will tell.

“There are many who follow him, and not everyone who would like to be here because of various restrictions. Of course, some of the heavyweights follow him closely.”