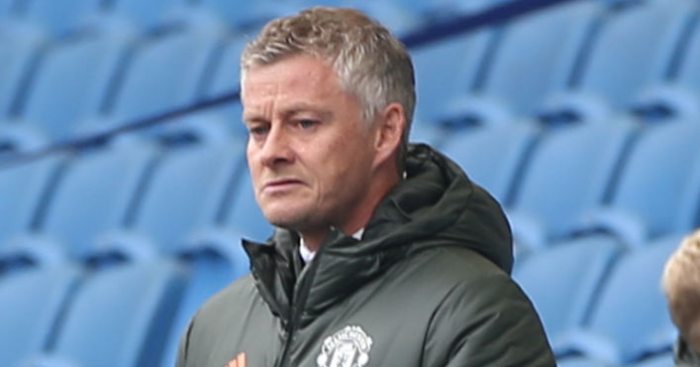 Former midfielder Owen Hargreaves has urged Man Utd to sign a “few players” to help out Ole Gunnar Solskjaer in a “big season” for the club.

The Red Devils have started off with a win and a loss in their opening two Premier League fixtures, while they have won their two Carabao Cup matches against Luton Town and Brighton.

Man Utd have looked off the pace in their two Premier League matches and Hargreaves reckons they could need reinforcements to have a successful season.

Speaking on BT Sport after Man Utd had been drawn in a Champions League group with Paris Saint-Germain, RB Leipzig and Istanbul Basaksehir, Hargreaves said: “I think they can be quietly confident. PSG are the strongest team in the group but I think United are the second strongest team.

“RB Leipzig have a brilliant young manager who will relish playing against United.

Fellow pundit Steve McManaman added: “It will be difficult for United if they don’t bring any new players in.

“They’ve obviously been to PSG before and won, when Solskjaer effectively secured his job. Leipzig are in good form and that is another tough game.”