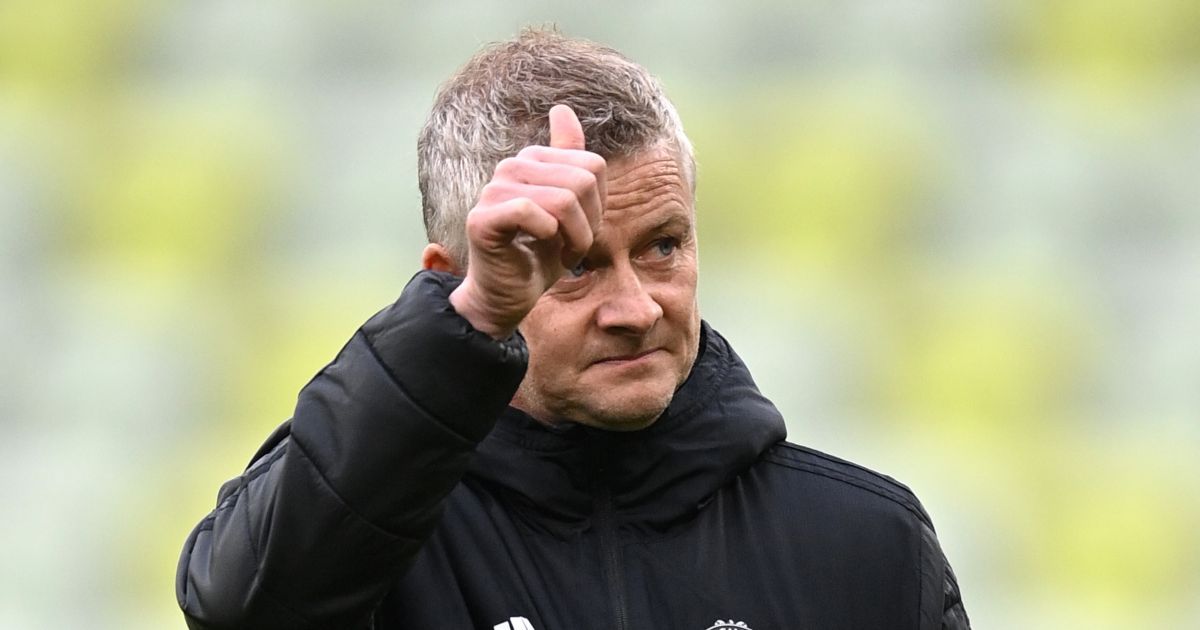 While Tottenham look to appoint a new manager, heavy speculation continues over Kane’s future at the north London club with reports he has asked to leave in the summer transfer window.

Man Utd, Man City and Chelsea have all been linked with a move for Kane but Spurs chairman Daniel Levy will ask for a huge sum of money to part with his prized asset.

Pallister admits that City are “favourites” for his signature but the former Man Utd defender wouild like to see the Red Devils attempt to bring him to Old Trafford.

Speaking to the Metro, Pallister said: “Listen, Harry Kane is up for grabs, isn’t he?

“What a statement it would be if Manchester United were able to get hold of him. It seems to me that Man City are favourites, Harry has talked about how he’d love to play with De Bruyne, so we’ve got a good idea of what he’s thinking.

“But if Manchester United could sign him, what a statement.”

On where else Man Utd could strengthen, Pallister added: “The right-side position has been a problem. The only natural fit there at the minute is Mason [Greenwood], but I’m guessing he’ll want to move more centrally in the future.

“The [Jadon] Sancho speculation will probably raise its head again. Also, if there’s a top-class centre half available – someone in the mould of Vincent Kompany or Virgil van Dijk – then I’d be surprised if we wasn’t interested there as well.

“So I’m sure Ole has his targets. It might be a difficult transfer window due to Covid – we don’t know how much money clubs will have to spend on new signings – but I think those areas are self-explanatory.

“It’s going to be interesting to watch how the transfer market goes.”

And Pallister thinks they can close that gap with two or three more signings but admits arch-rivals Liverpool will come back stronger next campaign.

“I think there’s a possibility of closing that gap, but it is a decent gap between us and Man City,” Pallister continued. “I also can’t see Liverpool being as poor as they were this year again.

“They struggled to get into the top four but if Virgil van Dijk’s back next season and he’s anywhere near the player he’s been for Liverpool, I expect them to be up there challenging as well.”