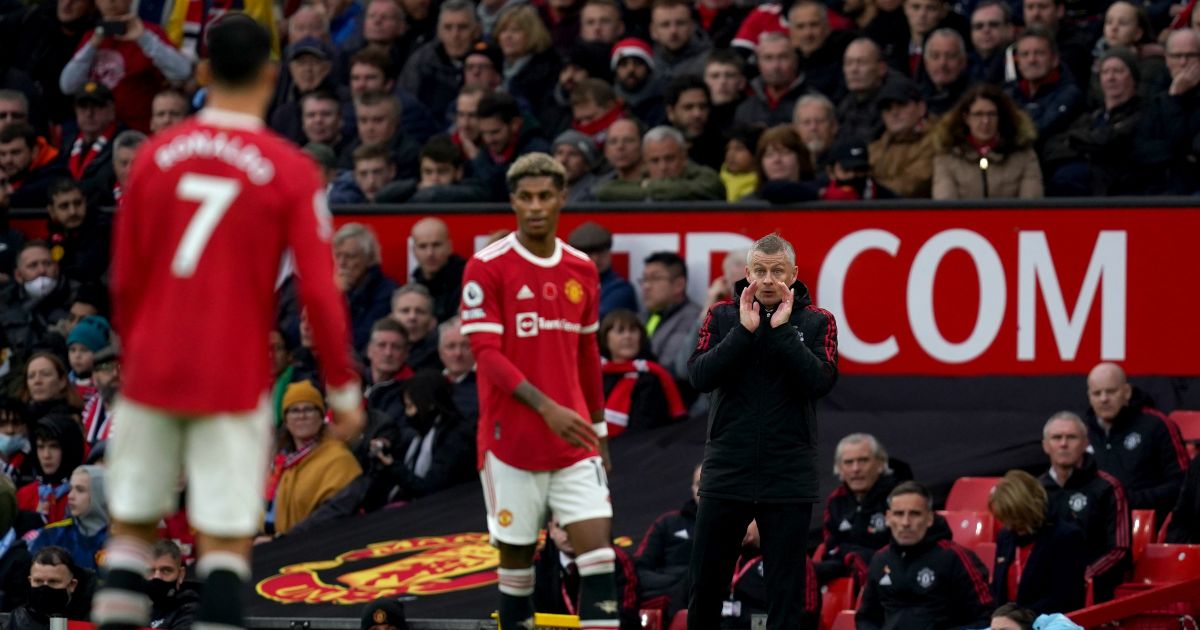 Former Man Utd defender Paul Parker claims Ole Gunnar Solskjaer and the senior pros at the club need to “upset” players even if “it hurts”.

The Norwegian has now lost four of his last six Premier League matches in charge of the Red Devils, while they have only managed three wins in their last ten fixtures in all competitions.

A 2-0 defeat to Man City last Saturday saw them slip to sixth in the Premier League table, nine points off leaders Chelsea and pile the pressure on Solskjaer.

Reports have linked Leicester City boss Brendan Rodgers with his role and, despite claims he is safe for the time being, it feels as though he is just one or two poor results away from losing his job.

And former Man Utd defender Parker reckons Solskjaer needs to bring in a more experienced coach to help him reinvigorate his team.

“He needs someone to come in next to him who can help him improve that squad. Ole needs to be stronger but he needs someone experienced, with more stature, in that dressing room working as his assistant,” Parker told BetFred.

“He’s head coach. In all the great teams that Manchester United have had, look at the assistants that sat next to Alex Ferguson.

Widespread reports claim that Solskjaer will still be at the helm when Man Utd face Watford in the first match back after the international break.

But Parker has warned Solskjaer that he, and his senior players, will have to get nasty if they want to achieve their goals this season.

Parker added: “We’re in a world now where people can’t shout at people because they get upset. Find out about them. Get them upset. Tell them the truth about their game. It hurts.

“Roy Keane would have told you that you were c**p on a Monday morning. In this current United side, none of them are shouting at one another.”