Home All The News Ex-Man Utd man Evra: ‘I’m not scared to say that I’ve begged for money’ 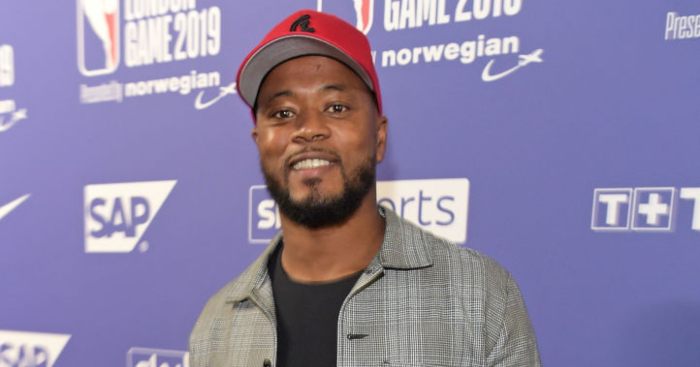 The Frenchman has won trophy cabinet full of silverware playing for the likes of Manchester United, Juventus and Monaco, winning the Champions League in 2008 with the Red Devils.

And Evra thinks a lot of his success in football is down to some of the things he learned on the streets of Paris when he was growing up.

“I’ll be honest with you, it was a tough childhood because I’ve got many brothers and sisters, so it wasn’t easy living in the street,” Evra told United’s official podcast. “I was in Paris but living in the streets and sometimes I wasn’t even able to have some food.

“I remember my brother Dominique was working at a McDonalds and so I was going there and on his lunch break he was giving me his own food.

“It was a tough time, but a happy time. I was always happy and always felt lucky, I wouldn’t change anything, I would keep it that way because it built the man I am.

“Some people, when you succeed they just see the end [result], they just see on the TV the superstar, but actually, on the streets, I learned so much and it helped me to be strong.

“Especially after the World Cup when I was the captain and a lot of people were blaming me but I was still strong because I know on the streets I had tougher times than then, with the press talking about you.”