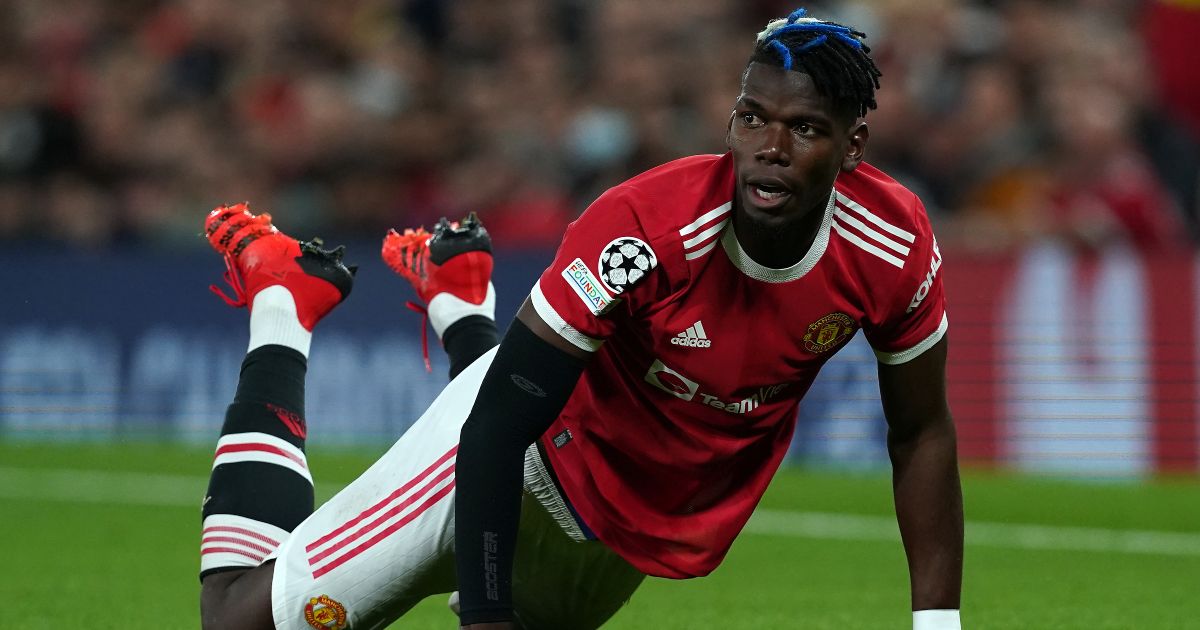 Paul Pogba has poured fuel on rumours he will leave Man Utd for Juventus this summer by refusing to rule out a move to Turin.

The France international’s contract runs out at the end of the current season and there is no sign he will renew his deal at Old Trafford.

His agent Mino Raiola has been hinting for a couple of years that Pogba is unhappy at Man Utd with Juventus and Real Madrid heavily linked with his signature.

A report in L’Equipe yesterday insisted that Pogba has told people close to him that his preference is to renew with Man Utd over a move to Real or Juve.

United sources recently told the Manchester Evening News that the club are ‘accustomed to being at the centre of transfer talk and aren’t unduly concerned at the prospect’ of losing Pogba on a free.

And a report from Italy last month suggested Juventus ‘have other ideas’ in the transfer window with a deal for Pogba ‘not the strategy’ next summer.

But that hasn’t stopped Pogba flirting with the prospect of a return to the Old Lady. He told reporters while on international duty: “I like Torino [laughs]!

“I always speak with former Juve team-mates like [Paulo] Dybala. I’m in Manchester now, I’m under contract until June.

“Then let’s see. I want to complete this season at my best level, then we will see.”

Poison. Can’t believe how long this has been going on. Lack of respect to #MUFC. Again. https://t.co/5OipPgJ7O6

Meanwhile, Man Utd winger Jesse Lingard has set his sights on playing for England at next year’s World Cup in Qatar.

Lingard said: “It’s always hard. Considering where I was for a period of time, not playing as much and not in the England squad, to get into the 33-man squad [for the Euros] shows what you can do with hard work and belief.

“I was disappointed to miss out [on the final 25-man squad] but I was still there supporting the boys through thick and thin. They had a great chance after getting into the final but we have to move on quickly and prepare for the new season.

“I’ve been with England for many years and I’ve seen camps change over the years, but at the moment I think the camps I’ve been at now are one of the best.

“The togetherness and the team spirit, Gareth’s really got us set up right. The games we’re going into, there’s real confidence and we’re trying to obviously get through the qualifiers.”