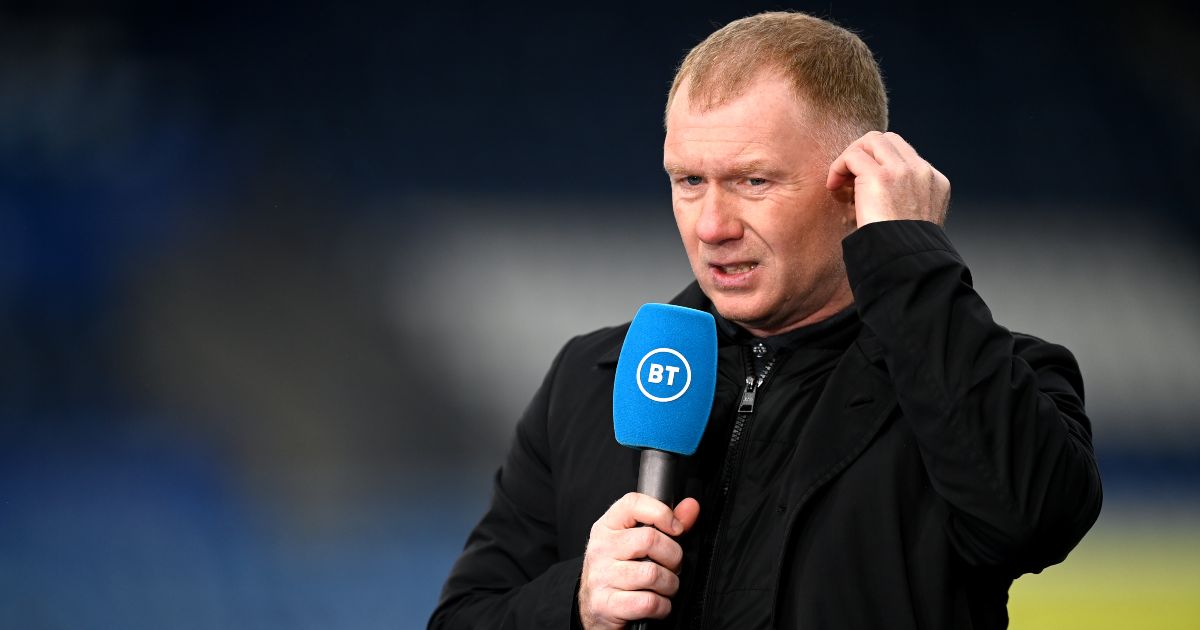 Paul Scholes thinks Erling Haaland will sign for either Manchester United or Chelsea if he leaves Borussia Dortmund this summer.

Haaland has plundered 78 goals in his last 78 matches in all competitions for Dortmund and former club RB Salzburg.

Numerous clubs around Europe are reportedly interested in signing the Norwegian with with Dortmund understood to have sanctioned a series of meetings with La Liga and Premier League clubs last week.

And Scholes reckons it will be about which clubs can stump up the money to sign Haaland, which rules out a number of clubs.

Scholes told BT Sport: “I think it’s about which club can [afford to] pay for him now. I don’t think there’s too many out there that can.

“You think of Real Madrid and Barcelona, and all those noises that you hear, but they probably couldn’t pay that money. Man City don’t look like they want to pay that money. And Pep Guardiola hardly ever plays a number nine, anyway.

“Even when he had Aguero and Jesus fit, he’s hardly played them, so is that the type of player Guardiola wants? I’m not sure it is.

“Look, it’s a player Man United and Chelsea would be desperate for and they’re probably the two clubs who I think could afford to pay that this summer.”

Scholes added: “I do think they [Manchester United] are desperate for that number nine. Haaland is the obvious one, or Harry Kane, these types of players.

Hargreaves said: “He’s taken real considered steps throughout his career. I don’t think it’s going to be about money for Haaland.

“It’s going to be about finding the right fit. Is that Manchester City? Or Manchester United? Or Barcelona? I can’t think of a player this young who is coveted by everyone.”