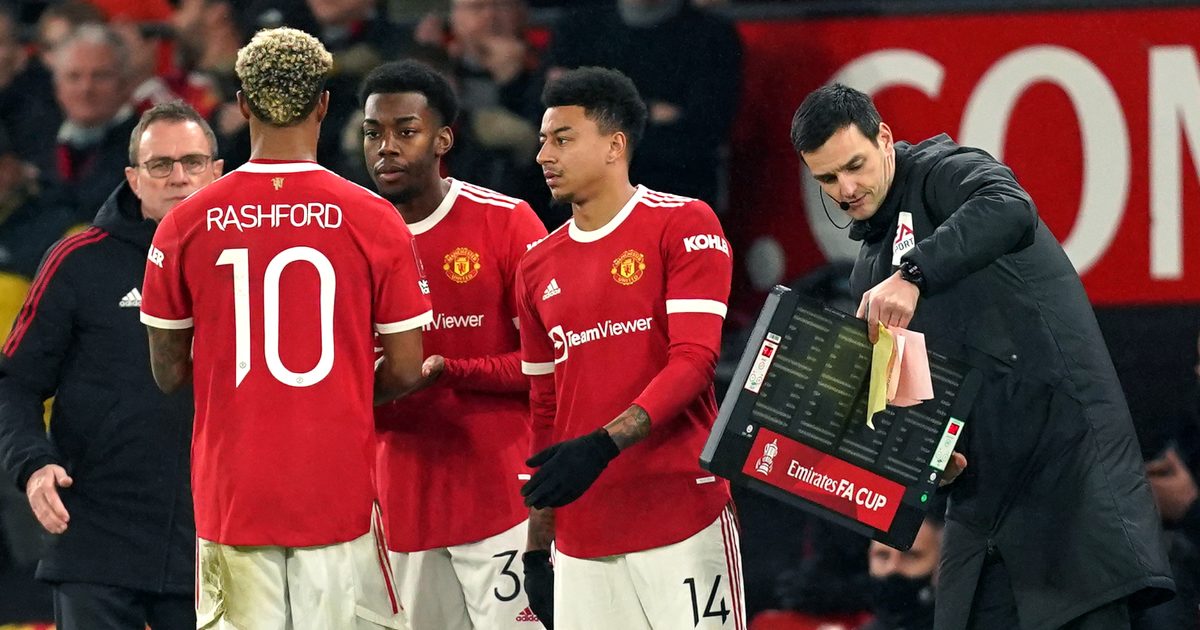 According to reports, Man Utd are “petrified” of Jesse Lingard “showing them up” if he plays well during a loan spell away from the Red Devils.

The Englishman is out of contract at the end of the 2021/22 campaign. He wants to secure a move away from Man Utd this month and Newcastle are interested in him.

Lingard is yet to start for the Red Devils in the Premier League this season.

“Regarding Jesse, it’s the same as quite a few other players, he’s a really good player, it’s normal at other clubs, Newcastle showed interest in him but I am not the one dealing with that. If you ask me now what will happen in the next 10 days I cannot answer that question. I’m afraid.

“As I said, it’s the question of what does the player want. What other options does he have, does he have the chance to get game time. I cannot answer for him, it has to be done by the players.”

Lingard shone for West Ham while he was on loan there last season. He was involved in 13 goals from his 16 Premier League outings.

As reported by The Mirror, a source close to Lingard has suggested that United’s treatment of him is “sending out the wrong message”:

“United are petrified of Jesse going elsewhere, playing really well and showing them up.

“They don’t want a repeat of what happened at West Ham last season. Where he almost helped get them into the Champions League with the goals he scored.

“Jesse’s popular with the United players and they feel for him. The way the club are treating Jesse, given how long he’s been at United, is sending out the wrong message to the rest of the squad.

“It says everything about the current state of United that Jesse wants to go to play for a club near the bottom of the Premier League, rather than stay where he is.”