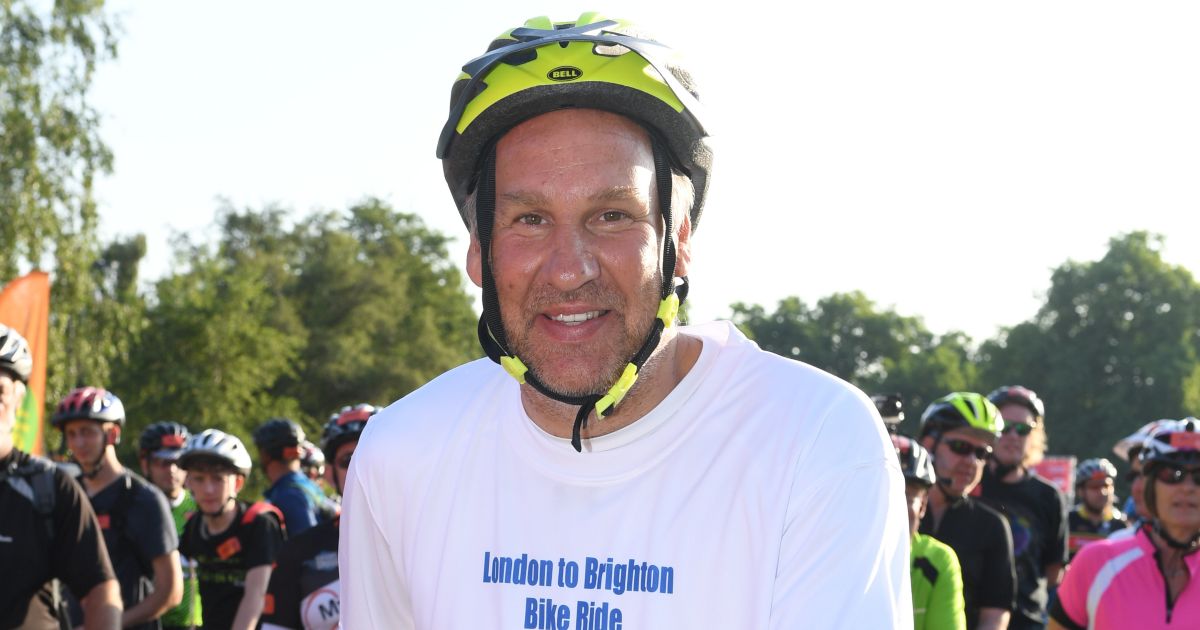 Paul Merson claims Man Utd players are “petrified” of Cristiano Ronaldo while he doubts Ole Gunnar Solskjaer wants him at the club.

The Red Devils boss is coming under increasing pressure following a run of just two wins in their last seven matches in all competitions.

Ronaldo, meanwhile, started the season off brilliantly with five goals in five matches but has failed to score in his last two appearances.

He has come under fire for his overall contribution during matches and Merson thinks the other forwards at Man Utd are “petrified” of the Portugal international.

Merson told Sky Sports: “Cristiano Ronaldo doesn’t do anything up front, he just stands still because he cannot go past people anymore. United’s forward players are petrified, they just give Ronaldo the ball in hope more than expectation.

And Merson doubts Solskjaer wanted to sign Ronaldo in the summer as he struggles to get all his best players in his team.

The former Arsenal midfielder added: “Manchester United have brought all these players in and you’re left scratching your head as to where Solskjaer fits them all in.

“To this day I still don’t get the Ronaldo signing. Hand on heart, would Manchester United have gone and got him if Manchester City weren’t linked? Was Ronaldo even going to City, or was he just playing them to get back to United?

“I’m not 100 per cent sure Solskjaer wanted Ronaldo there, I may be wrong, but his decision to leave him out against Everton told me all I needed to know.

“I think he saw it as a good opportunity to beat a team without Ronaldo and then carry on from there, but they didn’t, and everybody went mad. But would they have beaten Everton with Ronaldo in the team?”