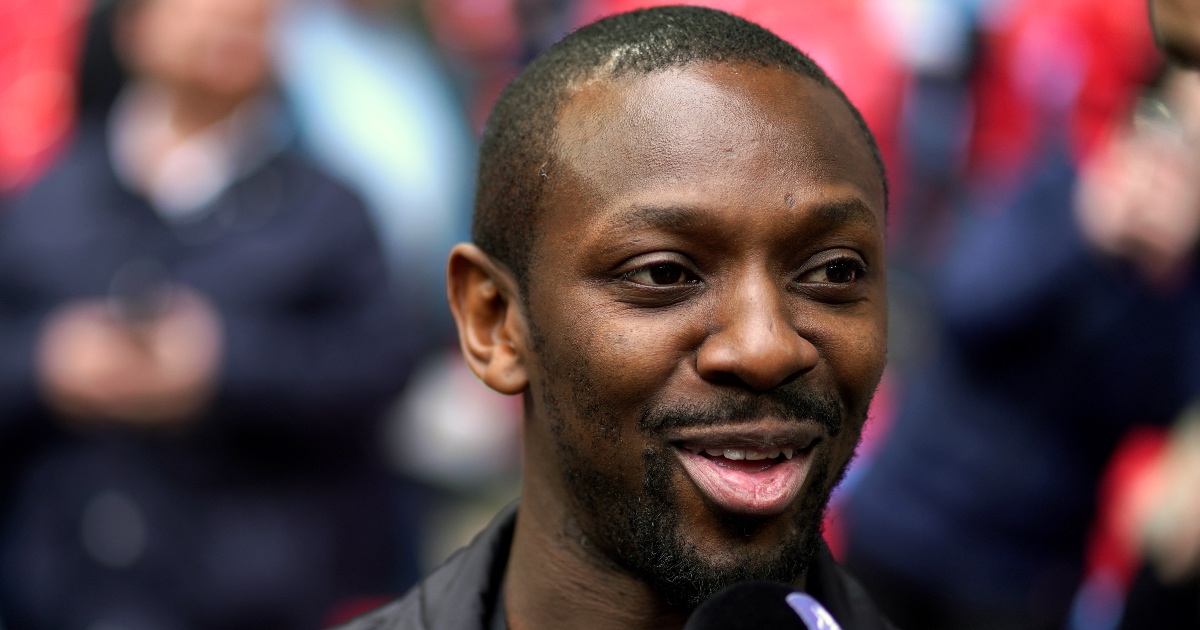 Former Manchester City winger Shaun Wright-Phillips believes Anthony Elanga would be the only Manchester United player able to get in Pep Guardiola’s team.

Elanga has impressed for United this term since breaking into the first team squad under Ralf Rangnick, making key contributions to the team in recent weeks.

The 19-year-old has scored three goals in all competitions, including the crucial equaliser in United’s Champions League last-16 clash against Atletico Madrid.

And Wright-Phillips believes that despite the many stars on big money at Old Trafford, Elanga is the member of Rangnick’s squad currently “closest” to getting into City’s team.

Asked if any United players could make their way into Pep Guardiola’s side, he told FreeSuperTips (via MEN): “No not really. I would have said before [Cristiano] Ronaldo went off the boil that he could get into a City team.

“I haven’t seen Bruno Fernandes in the way that we have seen him in the last year, so honestly, I don’t think anyone would walk into City’s team. The only one who would be the closest is Elanga right now.”

United travel to City for the Manchester derby on Sunday after they drew 0-0 with Watford last time out.

“I thought Anthony Elanga had a really positive game, he was at the heart of most of the good stuff that United did,” Williams said.

“Ronaldo hit the post early on and it just carried on from there. That was the story of the game for United.

“They didn’t play badly, they created a lot of chances, but they just couldn’t put the ball in the back of the net.

“You were watching the game and thinking surely they’re going to put one of these chances away but chance after chance went begging, there were so many wasted opportunities.

“You expect better from the likes of Ronaldo, Fernandes and Pogba. Some of the link-up play was excellent but they couldn’t finish it off.

“United carved them open on a number of occasions but they just couldn’t get the ball over the line.”