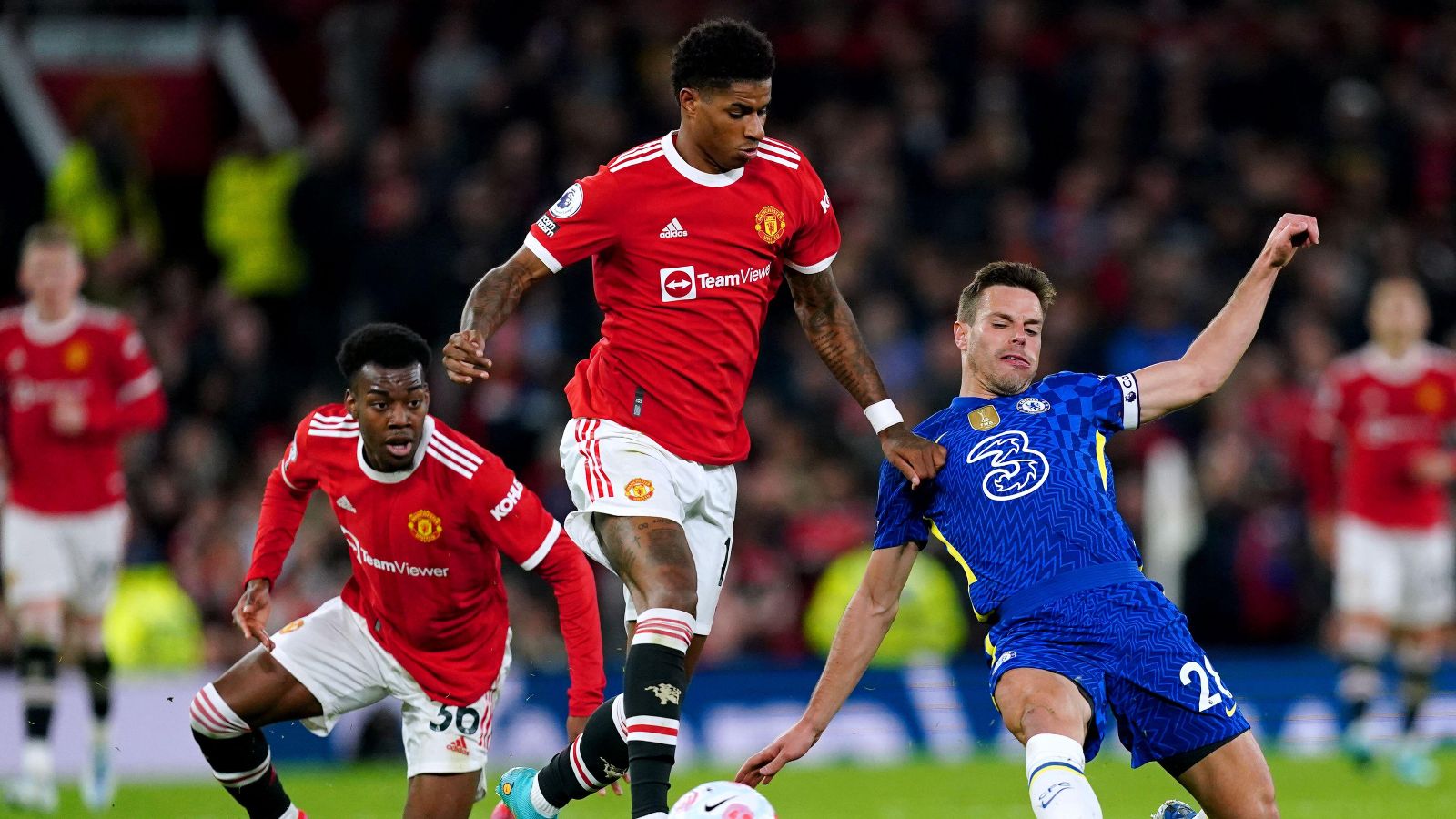 According to reports, Man Utd attacker Marcus Rashford is keen to establish himself ‘in his favoured role on the left of attack’ under Erik ten Hag.

Following the conclusion of the European Championships last summer, Rashford underwent shoulder surgery. He returned for Man Utd in October.

The forward struggled for form last term and he barely featured under their interim boss Ralf Rangnick. He only started 13 times in the Premier League.

Rashford has been linked with a move away from Man Utd in recent months but he is now ready to pen a new contract. His current deal expires in 2023.

The England international will be hoping that a fresh start with Ten Hag can help him.

GOAL are reporting that Rashford ‘wants to be given the opportunity to establish himself in his favoured role on the left of attack’ next season.

He has reportedly been ‘encouraged’ by Ten Hag’s ‘intention to keep him as a prominent part of his squad’.

The report adds that Rashford feels that ‘he needs to be man managed at this stage of his career.

According to transfermarkt, Rashford has only played 147 out of his 303 outings for Man Utd on the left wing.

Elsewhere, former Manchester United defender Jaap Stam believes Ten Hag can be a success at Old Trafford if he is backed in the transfer market.

“We all know what he can do and what he has done over in Holland with Ajax,” he said. “Hopefully he can do the same now with United.

“Obviously, there are certain things that will need to be there for him to help him, maybe in terms of different players and personnel. But I think he’s done a good job in Holland.”

“At United, one of Fergie’s qualities was bringing players in of a certain ability who could do things well in their position; then if they go well together, you’ve got a chance of doing very well. He got the right players for the right positions.”