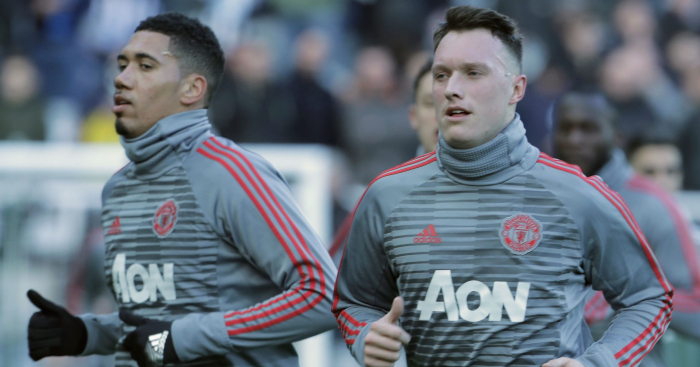 Some Manchester United players are reported to be angry over the contract extensions offered to three of their English players.

All three players have come in for criticism from supporters over their performances and it seems the resentment extends to the dressing room.

According to The Times, divisions have been created in the squad over whether Jones, Smalling and Young have merited their extensions.

The contrast between those deals and United’s approach to renewals for the likes of David de Gea, Juan Mata and Ander Herrera has been caused tension in the dressing room.

Herrera will leave the club this summer most likely for PSG while Mata’s future remains unclear despite his contract coming to an end.

De Gea has one year left on his current deal but reports suggest he is not happy with what United are offering and he has decided not to re-commit to the club he joined in 2011.