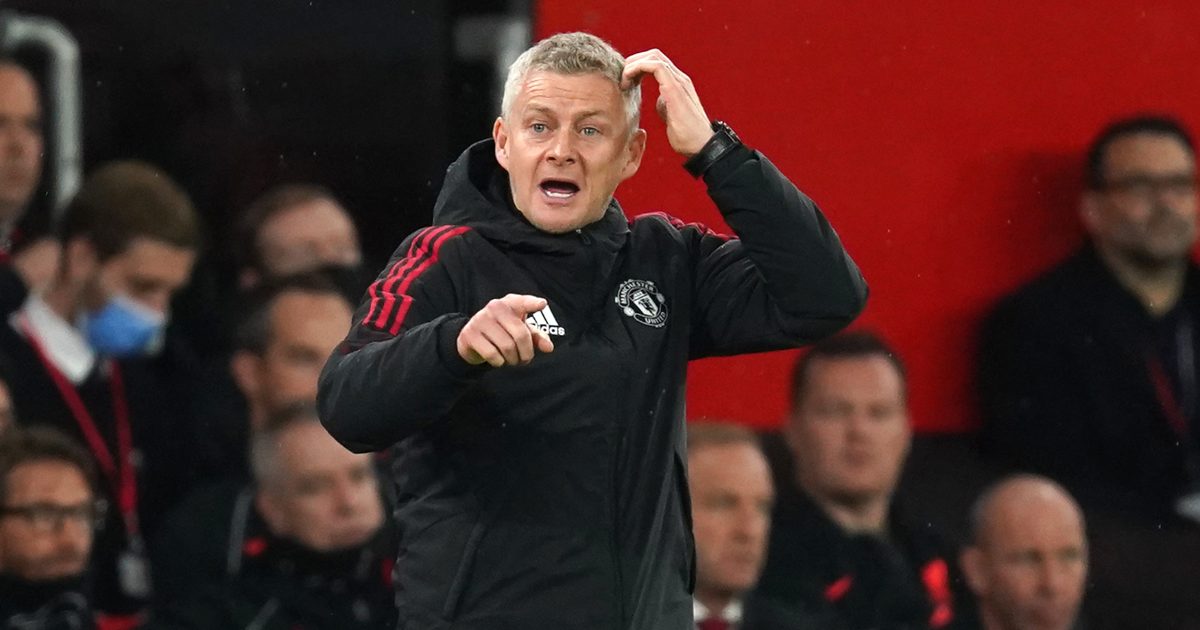 Ole Gunnar Solskjaer has reportedly been ‘grilled’ by his Manchester United players over his decisions at Old Trafford.

The Times claim the United stars ‘hit out at each other and the management during clear-the-air talks’ shortly after the 4-2 defeat to Leicester.

The Norwegian’s decision to hand Harry Maguire the captaincy just six months into his United career was queried by one player, while another criticised some of his teammates for a ‘lack of motivation in training’.

One player ‘turned on Solskjaer over his team selection’, asking why he was so reluctant to drop those who weren’t performing to hand opportunities to others, claiming the United boss was ‘too resistant to reward those fringe players who were training well with a place in his starting XI’.

The report claims another heated discussion took place after the embarrassing 5-0 defeat to Liverpool, while players have said among themselves that Solskjaer does not have the ‘tactical acumen’ to compete with Pep Guardiola, Jurgen Klopp and Thomas Tuchel.

Ed Woodward is said to have held talks with both Solskjaer and the Glazers on Monday. The club are ‘reluctant to sack Solskjaer’ and want to ‘do their bit to help improve the situation’.

Meanwhile, Rio Ferdinand has slammed Man United for their “aimless” display against Liverpool.

“He’s got a great collection of players that need to be moulded into being a team and that’s the job of the manager, and he needs to find a way of doing that,” Ferdinand said.

“I see Bruno Fernandes pressing, just pressing on his own. I see Mason Greenwood going pressing by himself. I very rarely see it where they all go as one.

“You watch the Liverpool team [on Sunday] when they went and pressed, they were going in like fours and fives. The first pass, you beat that little bit of a press, Andy Robertson is right behind, Diogo Jota right behind, Jordan Henderson etcetera. They’re just all in, they’re all going there, they’re all standing where they’re meant to be.

“And then you’ve got a real fragmented look to the Man United team at the moment. This type of result and performance has been waiting for a long time. Villarreal it could have easily happened but we got away with it, Leicester, Newcastle even had chances.

“I’ve not watched United this season and thought, “Wow! We’ve totally dominated that team”, and that’s either with the ball or controlling them even when out of possession. And that’s what the best teams do.

“City do it, yes, they dominate teams in possession, but also they suffocate you when they haven’t got the ball. Because they’re drilled, they’re a team that’s a well-oiled machine. And I’m afraid Man United just don’t look like that at the moment and that’s the worrying thing.”