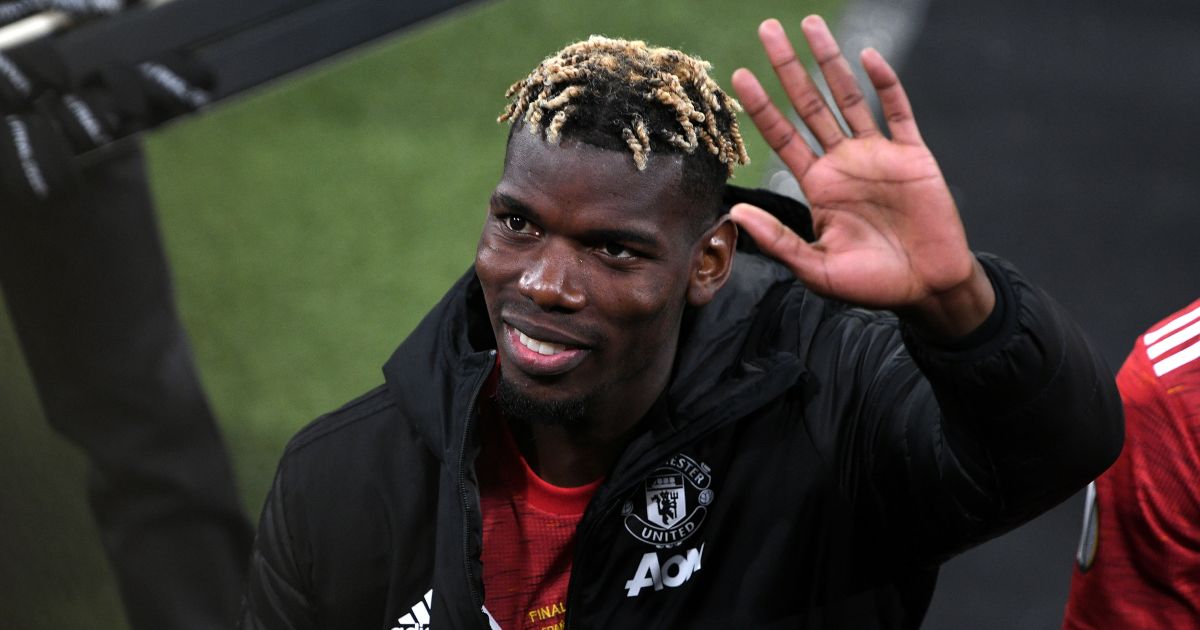 Paul Pogba is coming round to the idea of leaving Man Utd for Paris Saint-Germain this summer, according to reports in France.

Pogba’s current deal expires in June 2022, which means he can speak to interested foreign clubs from January under the Bosman ruling.

With Man Utd doing well in the Premier League last season there were fewer rumours of his discontent at the club – but his agent Mino Raiola still managed to suggest Pogba would be leaving Old Trafford this summer.

A report a month ago claimed the Red Devils had opened initial discussions with Pogba and his representatives over the possibility of renewing his contract.

But on Saturday another report said that the Man Utd board of directors are ‘split’ over what to do about Pogba, with the midfielder demanding £400,000-a-week in wages.

They are split down the middle, with half wanting a new contract for the influential star and the other half keen to engineer an exit, amid interest from PSG.

And now RMC Sport claim that Pogba is ‘more and more open to the idea of ​​joining’ PSG this summer and ‘discussions are taking place with his entourage’.

Meanwhile, Pogba recently admitted that he is allowed to play with more “freedom” for France than at club level with Man Utd.

Pogba told L’Equipe: “It’s true that at Juve it was different from Manchester United.

Pogba said he would like to play more offensively for Man Utd but stressed the importance of the team over any individual.

The France midfielder continued: “…I would like to play more offensive [laughs]. To score fifteen goals per season is what I would like.

“But Patrick said it, we must put ourselves at the service of the collective. In Manchester, as in blue, the collective will always come before the player.”