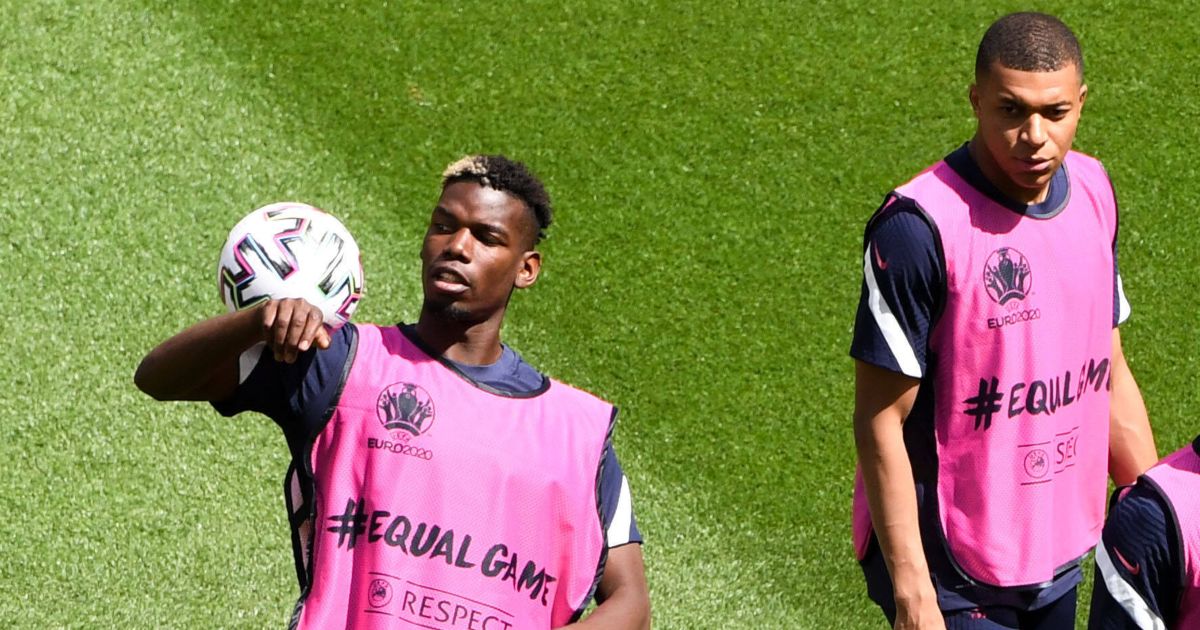 Man Utd midfielder Paul Pogba is one of four players that Real Madrid want to overhaul their squad next summer, according to reports in Spain.

The France international’s future has been the topic of constant debate and speculation since he returned to Old Trafford in 2016 from Juventus.

Pogba had a more settled season last term – despite his agent’s comments on his future – as he played 42 matches in all competitions and helped Man Utd to a second-placed finish in the Premier League.

The 28-year-old has started this campaign well, contributing five assists in the Red Devils’ first three Premier League matches of the season.

He got four assists in one match against arch-rivals Leeds United and those are the types of performances that have seen Real Madrid retain an interest.

Spanish publication AS (via Sport Witness) claims that Los Blancos are ready to ‘reset the situation for the future’ by looking to bring in some of the ‘four stellar names’ on their radar.

Pogba, Erling Haaland, Robert Lewandowksi and Kylian Mbappe are the four ‘stand out’ names on their list but they will not sign them all.

The four players will require ‘special monitoring’ as Real decide who to seriously bid for, while they will open lines of ‘fluid communication’ with their agents ahead of possible summer swoops.

Both Pogba and Mbappe’s contracts expire in the summer and the La Liga outfit will be hopeful of signing the two Frenchman on the cheap.

AS adds that only Lionel Messi, Neymar and Cristiano Ronaldo can generate more money than Pogba in advertising revenue and that makes the Frenchman ‘just the profile that’ Florentino Perez likes.

Meanwhile, Pogba says it was a “pleasure” to play alongside reported Man Utd and Chelsea target Aurelien Tchouameni in France’s three matches during the international break.

On Tchouameni, Pogba said: “Very, very good. He’s not a boy, he’s a man. It’s a pleasure to play next to him. He brings a lot of energy. A lot of energy, extraordinary technical and physical quality.