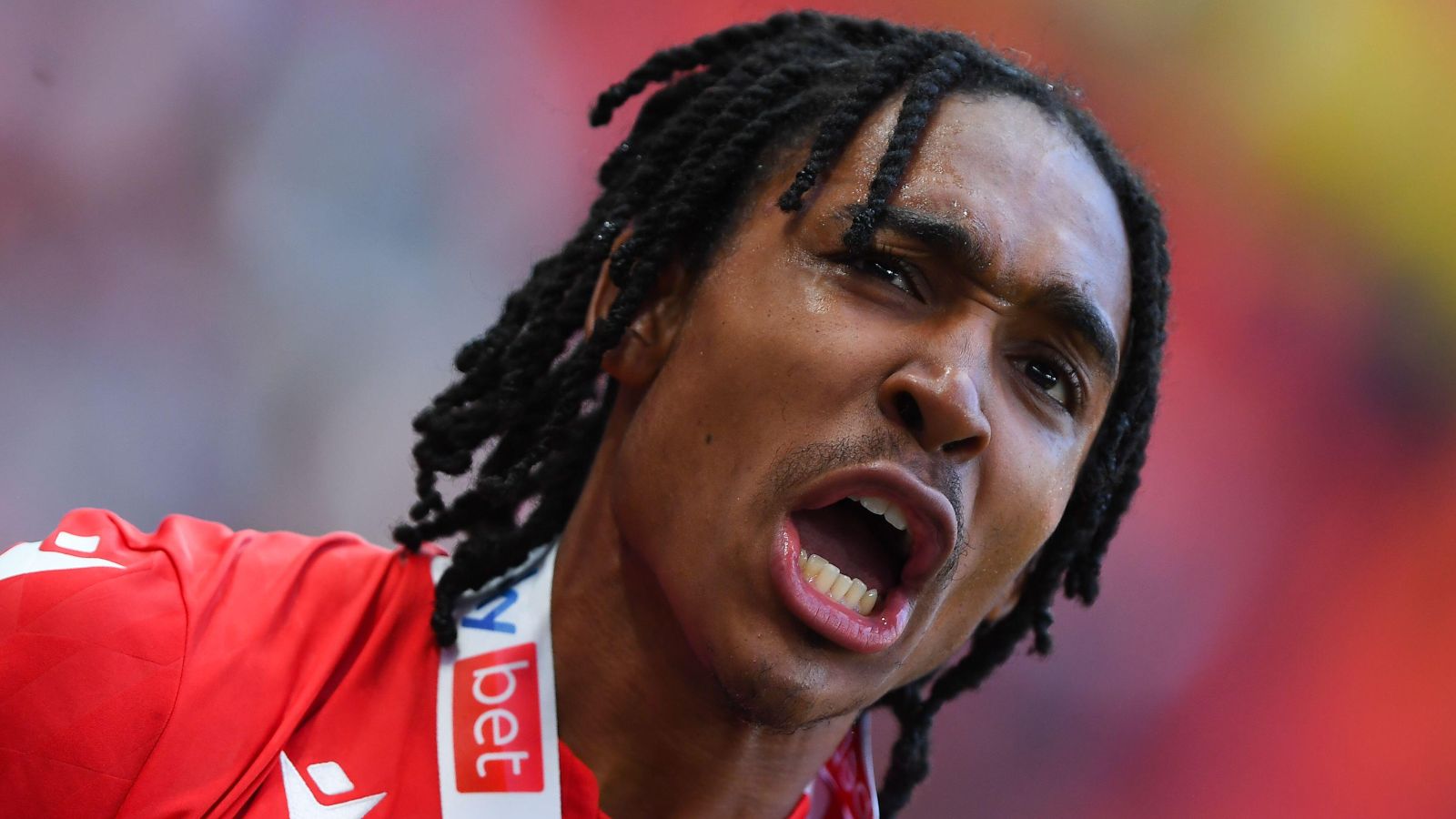 Luke Chadwick suspects Man Utd didn’t sign Djed Spence this summer because of a number of reservations about the new Tottenham signing.

The England under-21 international joined Spurs yesterday for an initial fee of £12.5m, possibly rising to £20m depending on add-ons.

Spence contributed two goals and four assists in the Championship last season as he helped Nottingham Forest achieve promotion to the Premier League.

But it was parent club Middlesbrough who will benefit from the fee for Spence after he returned from his season-long loan at Forest.

With reports that Aaron Wan-Bissaka could make way at Old Trafford this summer, as Erik ten Hag looks to reshape his team, Spence was linked with a move to Man Utd.

“Djed Spence was outstanding last season for Nottingham Forest, one of the most impressive players in the Championship,” Chadwick told Caught Offside.

“He’s got fantastic energy levels, gets up and down the pitch really well. We’ve seen him do it against big teams as well, putting in strong performances against Arsenal, Leicester and Liverpool in that FA Cup run.

“Ten Hag and Man United will be making decisions on transfers. And maybe they felt he was a bit too unproven. He’s never played in the Premier League, so even though I think he’s a fantastic talent, maybe we need to see how he adapts to playing against some of the best players in the world every week. I’m not hugely surprised they haven’t gone after him.

“It’ll be interesting to see how he develops at Tottenham and if he plays all the time. He’s a hugely talented young player, but let’s see how he settles at Spurs.”

Speaking last week, Agbonlahor told talkSPORT: “People are talking about the [Liverpool] game and some United fans are getting excited, but pre-season doesn’t matter. Players are at different stages of fitness, playing in Thailand, the weather, the humidity, it’s going to be hard to play in.

“Pre-season is about your fitness, isn’t it? It’s not about results at all. I wouldn’t look into that night – and it probably could be the last time United beat Liverpool until next pre-season.”