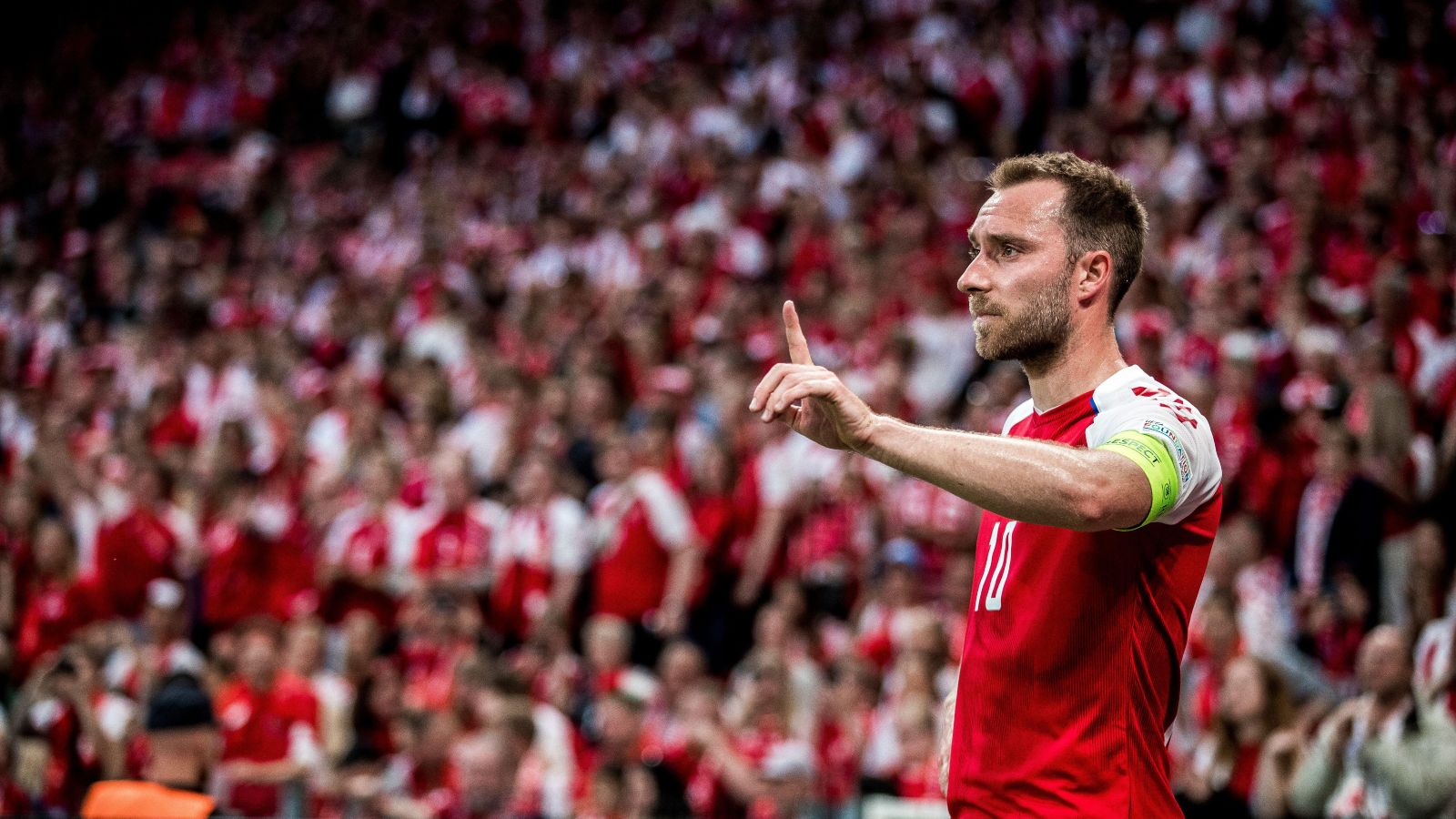 Man Utd have been handed a boost in the battle to sign Christian Eriksen with Tottenham cooling their interest, according to reports.

The Denmark international joined Brentford in the January transfer window after Serie A rules prevented him from playing at Inter Milan with an implantable cardioverter defibrillator (ICD) device fitted.

Eriksen had the operation to fit the device after he suffered a cardiac arrest during a match for Denmark at last summer’s European Championships.

The 30-year-old made an astonishing recovery to star for Brentford in the second half of last season, contributing four assists and a goal in 11 Premier League appearances.

Eriksen, whose contract runs out at Brentford at the end of this month, is yet to decide his future with the Bees, Tottenham and Man Utd all linked with his signing.

The Athletic said last week that Eriksen ‘would like to stay in London’ in a blow to the Red Devils with his family settled in the capital.

However, he could’ve lost one of his options in London with Football.London revealing that Tottenham ‘have not followed up their interest yet over a free transfer’.

It is understood that ‘those within Spurs are now suddenly distancing themselves from any talk of discussions involving Eriksen’.

‘Spurs were in contact with Eriksen’s camp about a potential return just a couple of weeks ago but have not followed that up since, with United, Everton, Newcastle, Leicester, West Ham, Brentford also having made contact about the midfielder, as well as Ajax and one unnamed La Liga side.

‘With his family settled in London, there had been some suggestions that the Dane was initially keen to remain in the capital, but that is not thought to be the only case at this point with so many options on the table for the experienced Premier League midfielder.’

Another report recently insisted that Man Utd ‘are keen to sign at least one player aged 30 or over’ and Eriksen would fit that role perfectly.