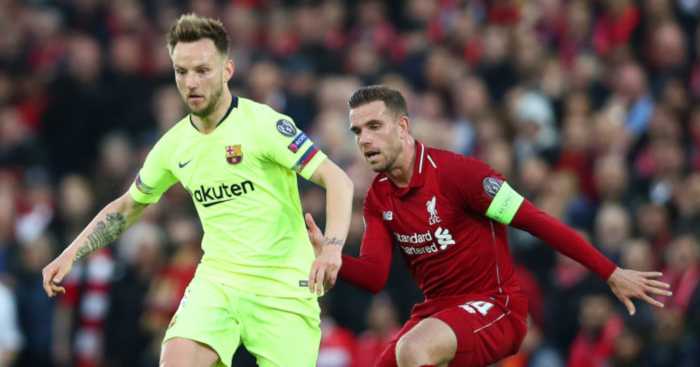 Duncan Castles of the Daily Record says they are now ‘working on a deal’ as Ole Gunnar Solskjaer ‘requires experienced reinforcement in midfield’.

World Cup finalist Rakitic would also provide ‘experience and leadership’ to an ‘imbalanced and malcontent squad,’ with his ‘impressive physical condition’ belying his age of 31.

United ‘are prepared to pay over £30m’ for the midfielder, but Barca want closer to £48.4m for a player Jose Mourinho recently described as “one of the most underrated players in the world”.