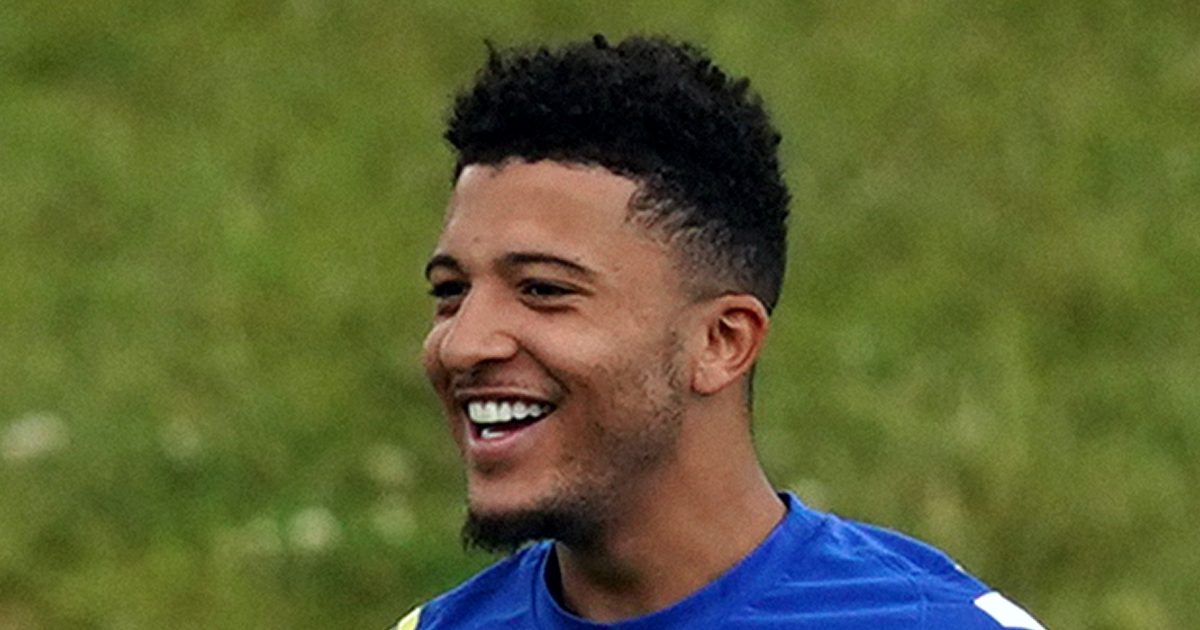 Man Utd are “preparing the real” announcement of Jadon Sancho as all of the paperwork is now signed ahead of his move from Borussia Dortmund, according to reports.

Sancho has enjoyed three superb seasons back to back with Dortmund in the Bundesliga. He was involved in 26 goals from 34 league outings in 2018/19. He bettered this in 2019/20 as he had a hand in 33 goals from 32 Bundesliga appearances.

Man Utd were heavily interested in him last summer. They agreed personal terms with the player but they were unable to agree on a transfer fee with Dortmund.

Sancho went onto grab eight goals and eleven assists from just 26 outings for Dortmund this season. This form led to his inclusion in Gareth Southgate’s squad for Euro 2020.

It was announced last month that Ole Gunnar Solskjaer’s side had agreed an €85m deal to sign Sancho this summer.

Respected journalist Fabrizio Romano has revealed via his Twitter that Sancho has now completed his medical:

Manchester United and Borussia Dortmund have signed all paperworks of Jadon Sancho deal – after agreement in principle announced weeks ago. 🔴🤝 #MUFC

Elsewhere, Jose Mourinho has admitted that he may have been “too harsh” on Luke Shaw.

The former Man Utd boss has criticised Shaw in the past. The left-back enjoyed a phenomenal season in 2020/21 and this led to him shining for England at Euro 2020.

Mourinho said: “I always try to find what I can see as the weakness of the player and sometimes I’m successful, other times I’m not.

“Maybe I was too harsh with him, maybe he was not ready for that.