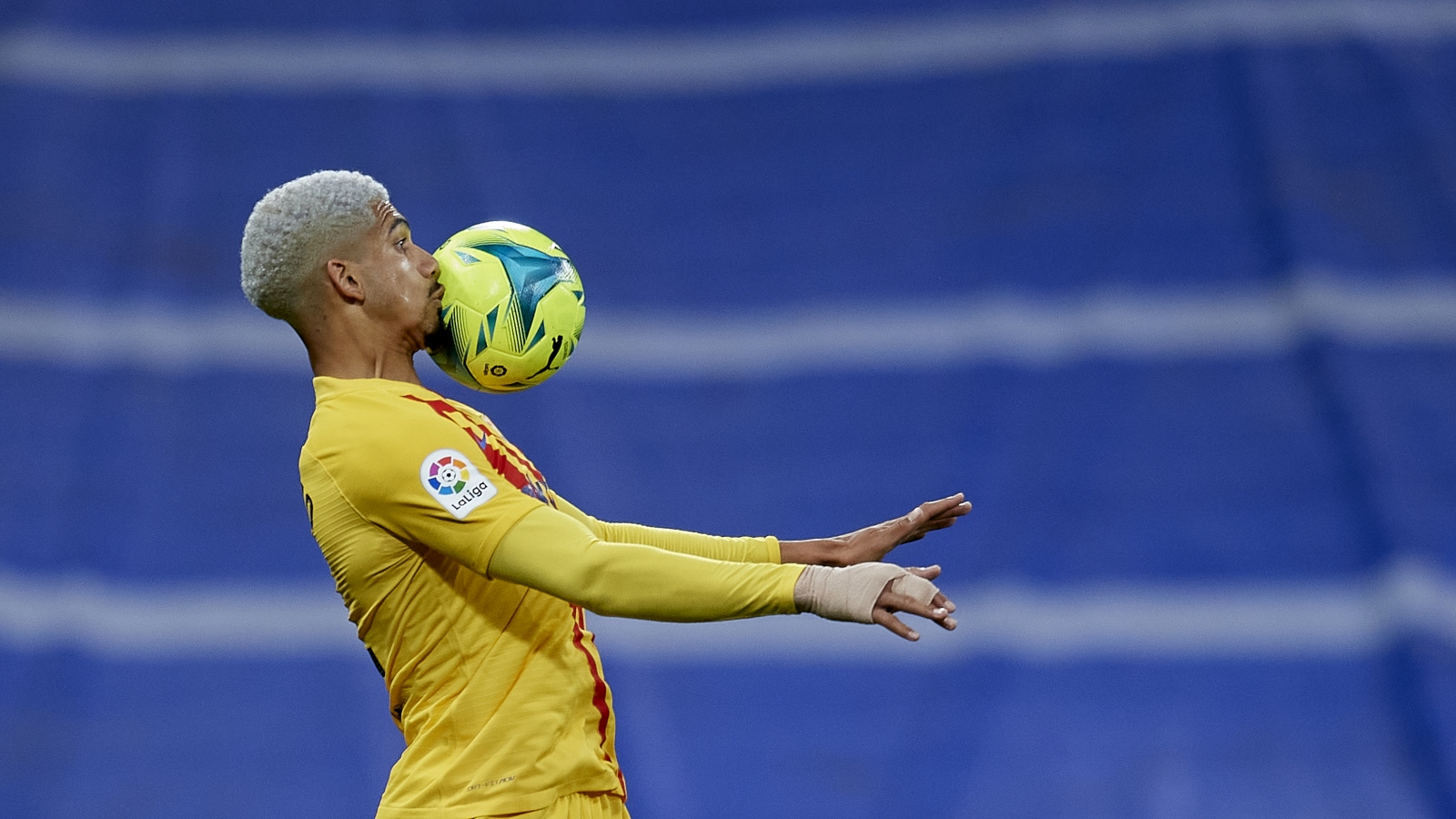 Man Utd are preparing to make a ‘high transfer offer’ to Barcelona before June 30 for Uruguayan centre-half Ronald Araujo.

It was reported last month that the Premier League giants had ‘already approached’ Araujo with Barcelona struggling to renew his contract.

His current deal expires in 2023 and the young defender is looking for a substantial pay rise to stay in Catalonia.

The La Liga club have reportedly offered the 23-year-old €4m a year; a figure that is seen as too low by the player.

Man Utd are prepared and able to offer around double that amount, with Barcelona reportedly unlikely to offer much more than €4m.

Given his contract situation, the Blaugrana may be forced to cash in on Araujo in the summer transfer window, with Sport (via Sport Witness) reporting that the Red Devils will ‘submit a high transfer offer’ before June 30.

The report says that this upcoming week will be ‘key’ for the player’s contract renewal talks at the Nou Camp.

Barca will ‘try to reach a difficult agreement’ despite the two parties being ‘far apart’ in their valuations, as things stand.

The Catalan club are aware that Araujo is ‘handling very important offers’ from Premier League clubs.

Man Utd are very likely to be one of those clubs as they look to improve their back-line. Barca may ‘consider’ their aforementioned offer if Araujo makes it clear that he will not renew his contract.

His agents are ‘perplexed’ that the La Liga side have offered a high salary to Chelsea defender Andreas Christensen, who will reportedly move to the Nou Camp on a free transfer this summer.

This doesn’t make sense to the defender’s representatives as the Danish defender will have to earn a starting place, whereas Araujo is already a mainstay in Xavi’s defence.